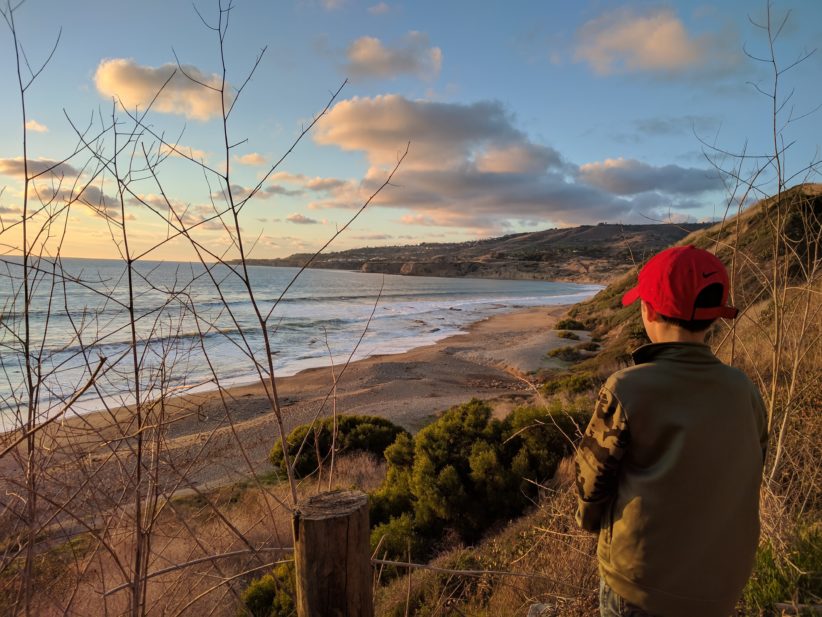 The first time I heard medicine referred to as a hobby, it was by my cousin, a corporate attorney who had met her husband while he was still a medical student. He moved into her place for his final year of medical school, then she continued to support him as they started a family during his residency and then a multi-year fellowship.

Despite having several physicians within her cohort in our family, she was more than a little miffed by both the long duration of training and the less than generous remuneration he brought home when she calculated it on a per hour basis.

We were at a party and I was introducing her to a friend. The friend asked my cousin what she did for a living. With a sly wink to me and deadpan delivery, she replied, "I support the hobby of medicine."

Where Are You Going With This?

It's been a transition, but I've found myself going from indulging in the hobby of medicine to actively endorsing medicine as a well-paid hobby for docs that are struggling with burnout. That deserves a bit of explanation, which I intend to approach obliquely and with much digression.

As a high school student, I owned every cassette tape by the 80's band Def Leppard and memorized the lyrics to nearly every song they performed. Not just Hysteria or Pour Some Sugar On Me, but die hard obscure never made the radio songs from albums like On Through The Night.

Being a Def Leppard fan, the lyrics from Rock of Ages posed a question that has long haunted physicians: Is it better to burn out or fade away?

When I was in the throes of burnout, I wanted to save up and get out of the profession as fast as possible. In fact, the way I stumbled across the financial independence blogosphere was by asking google how much money I'd need to save to retire, like this guy did.

I had planned to use what I learned about personal finance to save up a big nest egg and leave medicine behind forever. In the interim, I began to slowly (dare I say, subversively?) make the job I had into the job I wished I had by putting forward proposals that I thought would improve the lifestyle of the majority of docs in our group.

It turned out I was not alone in feeling that things could be better, and with the support of terrific colleagues, we changed the job to better align with the lives we wanted. The experiment was successful enough that I was able to reduce my clinical load significantly.

As I worked less, it became less a burden and more a joy to enter the department.

Nurses I love (even the cranky ones) now crack a smile when they see me - absence, it seems, really does made the heart grow fonder.

Walking into my shift last week greeted by a 7 rig salute (7 ambulances parked in our ambulance bay) brought back the tingling of the hair on the back of my neck, that excited nausea of drawing my sword as I entered a battlefield.

You're Losing Me With The Incessant Digressions

The verb pique has two different meanings. It can imply stimulated interest or curiosity, but alternately, it can suggest resentfulness and irritation. That pretty much captures the spectrum of my relationship with medicine as I went from full-time to cutting back.

Returning to Def Leppard, I thought I was a done deal to burn out. Instead, I have found unexpected joy in slowly fading away.

Next I accepted medicine in its reduced role in my life.

Then I kind of started to read up on cases I saw, as if I were a resident all over again.

Now, medicine has become an interesting thing I get to do outside of my real life - a hobby!

You Never Know When Your Hobby Might Pay Off

It occurred to me, reading my friend Matt Poyner's blog, that practicing the hobby of medicine can provide rewards in unexpected ways.

As part of my bedtime ritual with the kids, I give each child a brief massage to help them relax. During the massage, to keep it interesting, I took to reciting the names of the bones and muscles that comprised the areas of interest, something I started doing one night out of accidental boredom but continued because my daughter loved the exotic way the Latin names sounded.

Fast forward to yesterday afternoon. My daughter returned from school feeling very positive about that day's science test. She thanked me for modeling the flow of blood through the heart, and felt confident in her answers to all but the extra credit question.

The extra credit question was a diagram with an arrow pointing to the calf. Her teacher, she said, informed them after the tests were collected that the correct answer had been "muscle."

My daughter had filled in the blank with "gastrocnemius."

I did not try to suppress the smile that erupted when she told me this story.