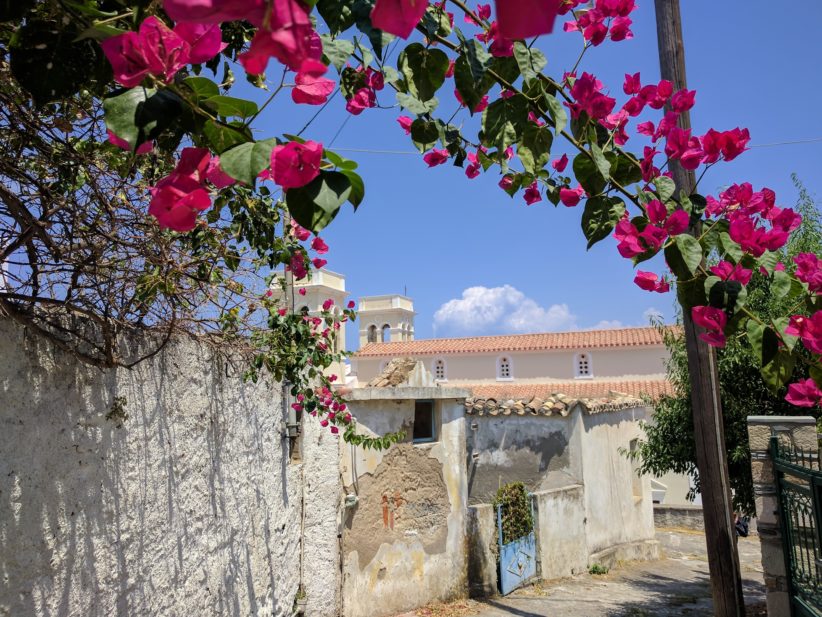 Sometimes the people we love are those most likely to sabotage us by insisting on forcing our unconventional narrative to fit within their traditional story framework.

My wife’s grandmother, a widow, had developed dementia and moved to an assisted living facility. My wife’s aunt, a successful attorney in her 50s who happened to be single, had come from out of town to visit her mother for a few days.

She joined grandma for dinner in the common dining hall, where she was introduced to an acquaintance.

Grandma: Are they married?

Acquaintance: In fact they are happily single.

Grandma: What a shame.

All spoken directly in front of my aunt.

Love can be powerful enough to unintentionally smother.

Most of us can think of examples where someone we know (a co-worker, friend, or family member we love dearly) unwittingly sabotages us by trying to narrate our story with their entirely inappropriate script.

I recently wrote about an old friend from residency, BT, who chose to work exclusively day shifts as a per diem in the ED instead of continuing on a full partnership track that would have kept him working overnight shifts. His experiences and course correction validated my own experiences and decisions. He’s far from the first physician I’ve known to pursue this unconventional path.

Physicians pursue unconventional paths all the time in medicine.

“Rocky,” one of my favorite emergency attendings from a community hospital we rotated through as senior residents, made a similar decision.

Rocky had been a chief resident at his own prestigious residency program, harboring academic aspirations that were displaced when he was offered a desirable job at a community hospital that would enable him to live a comfortable life and support his family.

He’d worked diligently and made partner over the years, but despite his financial success he felt restless. Something was missing, and he caught fleeting moments of that something when he mentored our residents rotating through his ED.

He began to work more shifts at our academic county hospital as volunteer faculty, and the more he worked, the happier he became.

Ultimately, he resigned his partnership track position and made a commitment to join as faculty for my residency program. He continued working at his old community hospital, but only enough to pay the bills.

I asked him about it during the period around our graduation.

He told me he wouldn’t miss the money but he direly missed the happiness.

His colleagues at the community hospital couldn’t recognize the new spring in his step; they saw only the lost income.

They whispered about the “vow of poverty” he’d taken to work more at a county facility.

None of this is news to female physicians.

When a woman decides to work less clinically in order to work happier, she may be disparaged by co-workers as being on the “mommy track.”

When I tried to engage my group in developing a night shift premium, I was told by one colleague outright that I must not want to work as an emergency physician any longer.