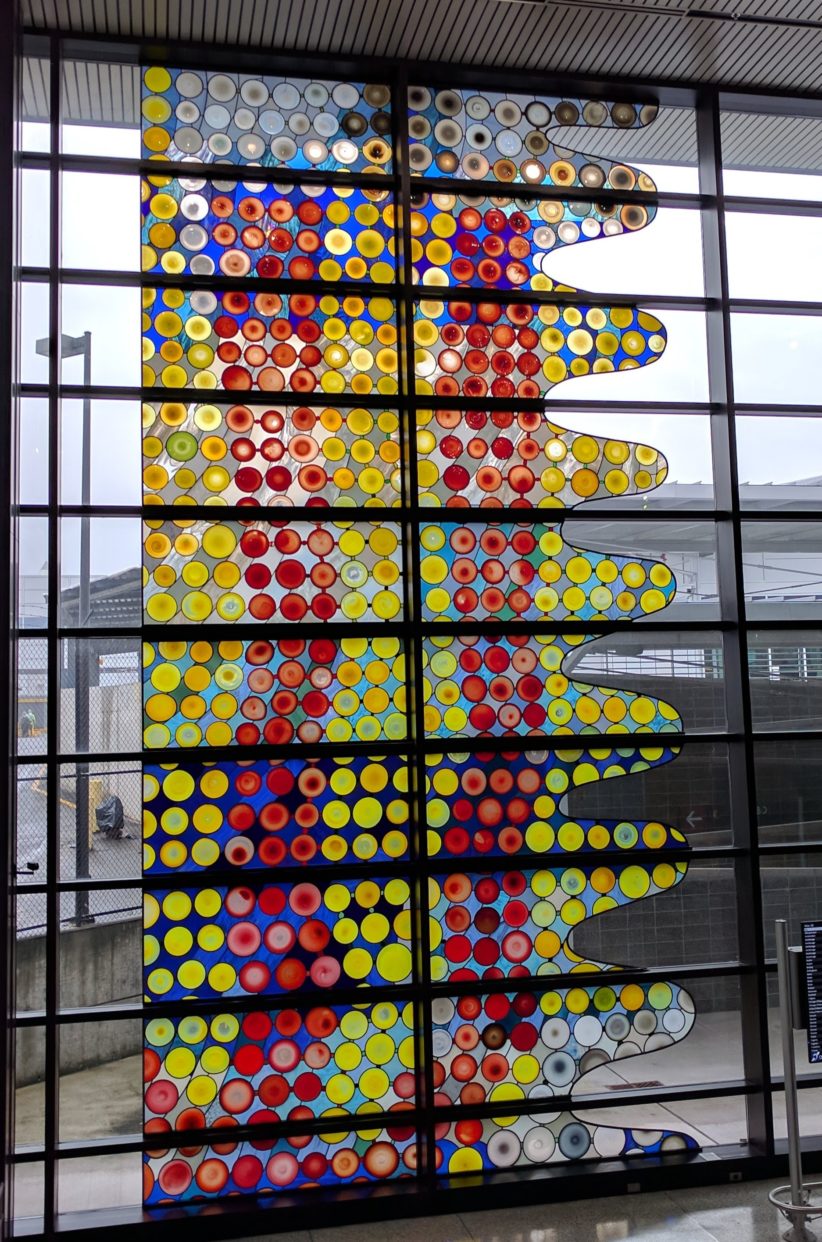 [Every now and then bloggers with the best of aims write a post that confuses their readers. This is my public embarrassment. I've tried to clarify the points in a subsequent post you can find here. Please forgive me if I paved your road to confusion with my good intentions. I'll let this post remain as a reminder of my failure so I don't repeat it.]

I've been a fanboy of CPA Mike Piper's blog, The Oblivious Investor, for many years, so when he wrote a post about changing the beneficiary on a 529 plan I looked forward to learning something.

Like most docs, when I opened a 529 I was a sleep-deprived new dad trying to do the right thing for my kid. Since California did not offer tax incentives for contributing to a 529, I was doing it because I was told it was the thing to do by people older or smarter than I was at the time.

Some of those people perpetuated an urban legend of sorts: we could always fund our children's 529 plans maximally, and if our kids did not use all of the money, take advantage of decades of compounding by changing the beneficiaries to our theoretical, as yet non-existent grandchildren once they were born.

We opened 529 plans within months of starting a family, and funded them as generously as we were able for many years during which we kept our noses to the grindstone, saved up, and bought a home. This pattern stopped several years later after my in-laws informed us that they, too, were funding a 529 for each of our kids.

We decided to pivot from adding to 529 accounts to instead augmenting our taxable brokerage investments for increased flexibility in how we spend the money, since there are stiff penalties for using 529 money for anything other than qualifying educational costs.

The penalties to the account owner include charging income tax on the earnings in addition to a 10% penalty. That's an expensive moron tax to pay for overfunding a 529. The objective is to ensure you pay more in taxes if you overfund a 529 and then use the money for non-qualified educational expenses than if you had just saved it up in a taxable brokerage account in the first place.

So what about the urban legend? If the stars align and the grandparent 529s end up holding enough to fund our kids' educations, could we theoretically leave the money in the 529s we funded to compound for decades and then change the beneficiaries to grandchildren that do not yet exist without incurring additional tax liability?

To understand the law, I began by attempting to read it. Mike had conveniently linked to the letter of the law in his post.

I scrolled through until I found what appeared to be the pertinent section:

assigned to the same generation as (or a higher generation than) the old beneficiary (determined in accordance with section 2651), and

a member of the family of the old beneficiary.

Let me qualify what follows by stating unequivocally that doctors make lousy lawyers, and it would be terrible judgment to mistake some guy's post on the interwebs as reliable legal advice.

So section B above implies that the gift tax and generation skipping tax apply unless you meet the criteria in both (i) and (ii). Got it.

Mike's original post did a better job than I can of explaining what constitutes a member of the family in subsection (ii) above; his summary is here.

I tried reading section 2651 referred to in subsection (i), and found it answered my question explicitly - it limits the change in beneficiary to the same generation as the original beneficiary.

No, we cannot overfund our child's 529 plan and then change the beneficiary to that child's as yet unborn grandchild at some future date. We can, however, designate that grandchild the new beneficiary after it is born.

A beneficiary needs to be an actual, existing person with a social security number. So said grandchild needs to be in existence.

You can absolutely change the beneficiary to a subsequent generation - it just exposes you to potential tax liabilities, which you presumably intended to legally avoid by opening a 529 in the first place.

Let's explore this through two examples.

Gift tax liability should not be a significant consideration for the vast majority of physicians. This is because the tax is levied against your estate at the time of your demise, and is only levied if gifts exceed current estate tax limits (~$11.5 million per individual, ~$23 million per married couple).

So in the second example, if your child's 529 worth $100k names your grandchild as the new beneficiary, your child is required to file paperwork noting the $85k excess above the $15k tax free limit with his tax filings in the tax year that the gift is made. Then, when your son dies, the tax free amount he can leave to your grandson is $11.5 million minus $85k. So the theoretical tax liability is not much of a concern in practice.

See this outstanding post from Wealthy Mom MD for a better understanding of the gift tax.

As an aside, I found it fascinating how legislators must imagine every conceivable scenario in advance in order to decide how it fares under the law. It increased my respect for the job at a moment when I have not felt the greatest respect for many of those who occupy it.

Although 529s cannot have their beneficiaries changed to subsequent generations without assuming the risk of incurring tax liability, looking into this question brought me to articles touting section 2503(e) of the Internal Revenue code.

That code permits a grandparent who already made the maximum tax-free gift allowable under the law to a grandchild to additionally make tax-free payments directly to an educational organization on behalf of the same grandchild if it covers tuition only.

One could envision a three-legged strategy for paying for college for a grandchild:

There are obvious weaknesses to this strategy - it requires you as grandparent to be alive when your grandchild starts college and remain alive until they graduate, something that is beyond your control (if also nicely aligned with your incentives).

Curious if your grandchild's yoga class, martial arts classes or wilderness survival curriculum might qualify for using this benefit? Read here to go deeper into the weeds.