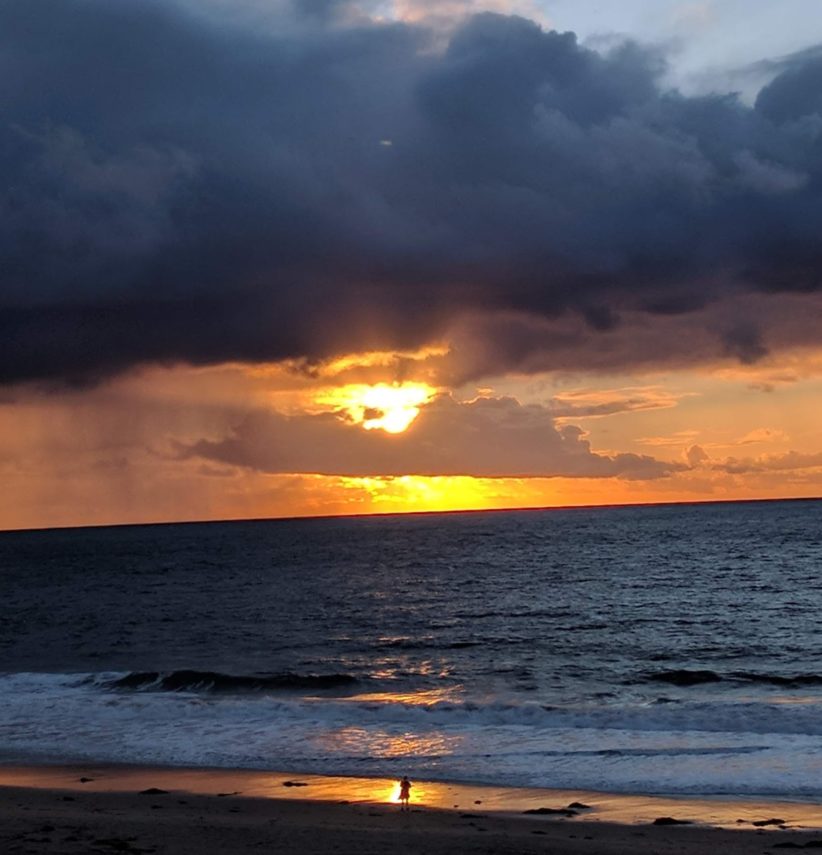 Over the Thanksgiving holiday I came across this article detailing the fallacy that the University of Washington's Emergency/Safe Ride Home Program has become. It made me thankful...to longer be in residency.

As part of its response to the requirement, the University created the Emergency/Safe Ride Home Program and touted the program to residents during orientation week. A common sense program providing safe transportation after night shifts or call shifts rendered residents unsafe to drive home? It sounded incredibly progressive...until residents tried availing themselves of the service.

A third year medicine resident submitted receipts totaling under $40 for Uber rides requesting reimbursement under the policy. She was denied reimbursement, and in the email reply (which was cc'd to her program director) the Assistant Dean overseeing the program wrote:

"If you are experiencing significant fatigue this early in the year, I encourage you to speak with your program about scheduling and to consider connecting with our Wellness Service."

Message to the resident:

Cheap resident labor permits academic medical centers to run. UW residents have no contract at present, and have even taken to a symbolic walkout to protest their working conditions.

I'm guessing a number of readers trained under conditions worse than those of the current generation of UW residents, and that sympathy may be limited by the, "In my day..." line of reasoning. Or as a favorite book from when my children were younger put it, "You get what you get and you don't get upset."

I was a medical student rotating on general surgery at San Francisco General Hospital in the late 1990s. You can accurately date the period in internet epochs because SFGH had not yet been renamed Zuckerberg-SFGH.

Surgery at UCSF was grueling, and the surgical residents who chose the program knew up front that it had a reputation for brutal hours. It was a self-selecting group that prided itself on toughness; the expectation was exhaustion.

During that rotation there was an attending physician, Dr. X, who commanded exceptional reverence from the surgical house staff. Dr. X had trained under the legendary Dr. DeBakey at Methodist Hospital in Houston.

During his training, it was rumored a nurse was tasked with taking Dr. X and each of his cohort of surgical residents up to the roof once a day for 20 minutes at a time to prevent them from developing vitamin D deficiency. They were so committed to medicine they did not leave the OR to seek sunlight unless it was absolutely required.

When I think back to that medical legend now, it seems about as believable as the urban legends of waking up in a bathtub full of ice with a missing kidney. Yet at the time, the story served to reinforce a sense of pride in perseverance while perpetuating a shared history of superhuman endurance in medicine.

With age, I have come to regards this and related myths as greater cause for pity than admiration.

It's a bit absurd to think that saving a few bucks on Uber rides for exhausted residents is going to be the margin that puts the University in or out of the red.

Scared they will all abuse the privilege? Designate each resident a capped allotment to use toward reimbursable rides on the tough rotations where they are likely to need them, and let the resident decide when and if they are necessary.

To residents at UW and elsewhere, thank you for what you do in spite of the outrageous treatment you sometimes receive.

Your existence right now is much like Yossarian in Catch-22 by Joseph Heller. The fact that you recognize being a part of the system is crazy is evidence of your sanity.

There's a better than good chance you'll make it across the divide to a financially secure place in the future.

Until then, don't let administrators bully or otherwise make you feel less than.