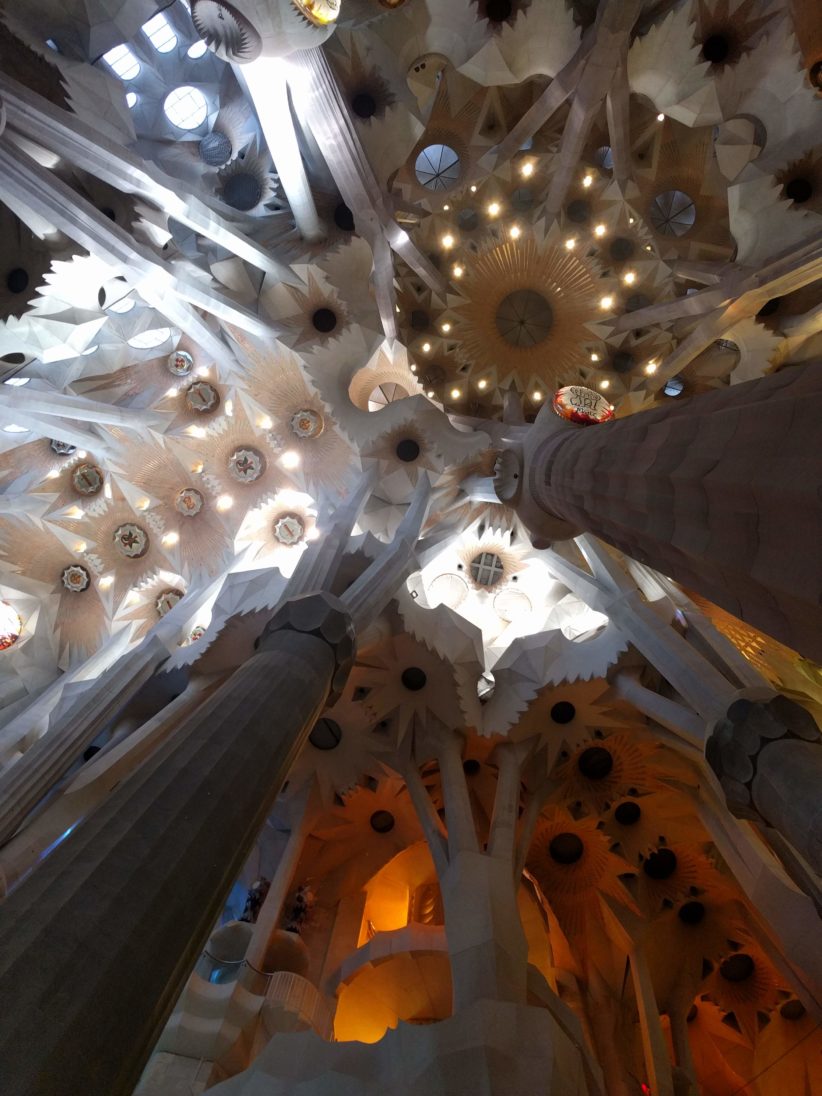 You never step in the same river twice

The saying above is one of my favorites from Gasem, a gadfly,  friend and frequent guest-poster.

As a post college graduation gift, armed with an airline ticket gifted by an uncle who was generous with stockpiled frequent flier miles and a Eurail pass from my parents, I took my inaugural trip to Europe as a solo urban backpacker.

The trip lasted two months and took me through twelve countries. My guide was Let's Go Europe, augmented by Rick Steves' Mona Winks: Self-Guided Tours of Europe's Top Museums. I've never again picked up the former, and never stopped touting my affection for the latter, which attracted new friends everywhere I went.

The pack was an enormous Eagle Creek beast I found on sale - this was before my conversion to carry on travel. The cuisine for the trip was baguettes, bananas and drinkable yogurt, because after hostel expenses and espresso, that's what the remaining coins in my pocket could reliably afford in the supermarkets of every country.

All of which is to say that the last time I'd been in Spain, my idea of travel involved sharing a bathroom with 20 strangers and locking my pack to a heavy piece of furniture.

This was not to be a nostalgia tour of my first big backpacking trip.  Certain frugal habits had to bite their tongue in the name of family travel.

At 10 and 12, my kids have reasonable endurance (they walk to and from school every day), but their patience for any activity wears thin after 2.5 hours of walking. This meant paying more for housing options that minimized unnecessary walking so the bulk of those 2.5 hours could be spent on the morning or afternoon's activity.

We also function best with a mid-day break from one another, usually taken back at the airbnb. I'll refer you to this post by my friend Matt Poyner, an ER doc who traveled for a year with his wife and four young sons, as he has captured this aspect of escaping constant togetherness more aptly than I could hope to do.

Paying extra for a home base with air conditioning during a European summer whose heat wave made international headlines was worth the added cost.

Despite our cost-conscious plans to eat home-made breakfasts and lunches, occasionally a long day on the go made for grumpy companions. Shelling out a few euros for some gourmet popsicles saved the day and staved off mutiny more than a few times during our journey.

It was also nice to change hats: I'm the the vice president of saying no to sweets at home, so becoming the instigator of frosty indulgence on our trip raised my standing in the polls.

Travel is a parental head fake

Were I all about alliteration, I might say taking trips teaches our kids the delights, designs and dangers of independent travel, a set of skills and sensibilities I'd like to leave as a legacy.

In reality, that would be a head fake.

Travel together is a form of investment like any other.

I tease my wife that the kids will ultimately come to resent us, only it will be for reasons different than those we currently imagine.

When that day (a.k.a. adolescence) arrives, and we need a refuge from the volatility that predictably accompanies it, I'll turn to my deposit of memories from our shared family travels and commence my safe withdrawal strategy.

These trips are the accumulation of quotidian moments that allow us to express love, intensified somewhat by spectacular surroundings.

Let the kids remember the exotic architecture, the array of light from stained glass windows, the slick feel of cobble-stoned streets as highlights of their childhood.

I'll be content to recall a walk along the river holding hands with my daughter, or how my son's skin felt when I applied sunscreen to the down of his neck before he started shaving.

There are a million tiny ways we manifest unglamorous moments of affection every day.

What travel does is remove distractions to the memory of these acts.

Building up a surplus of these memories to sustain me in lean times ahead is an essential part of my investing plan. 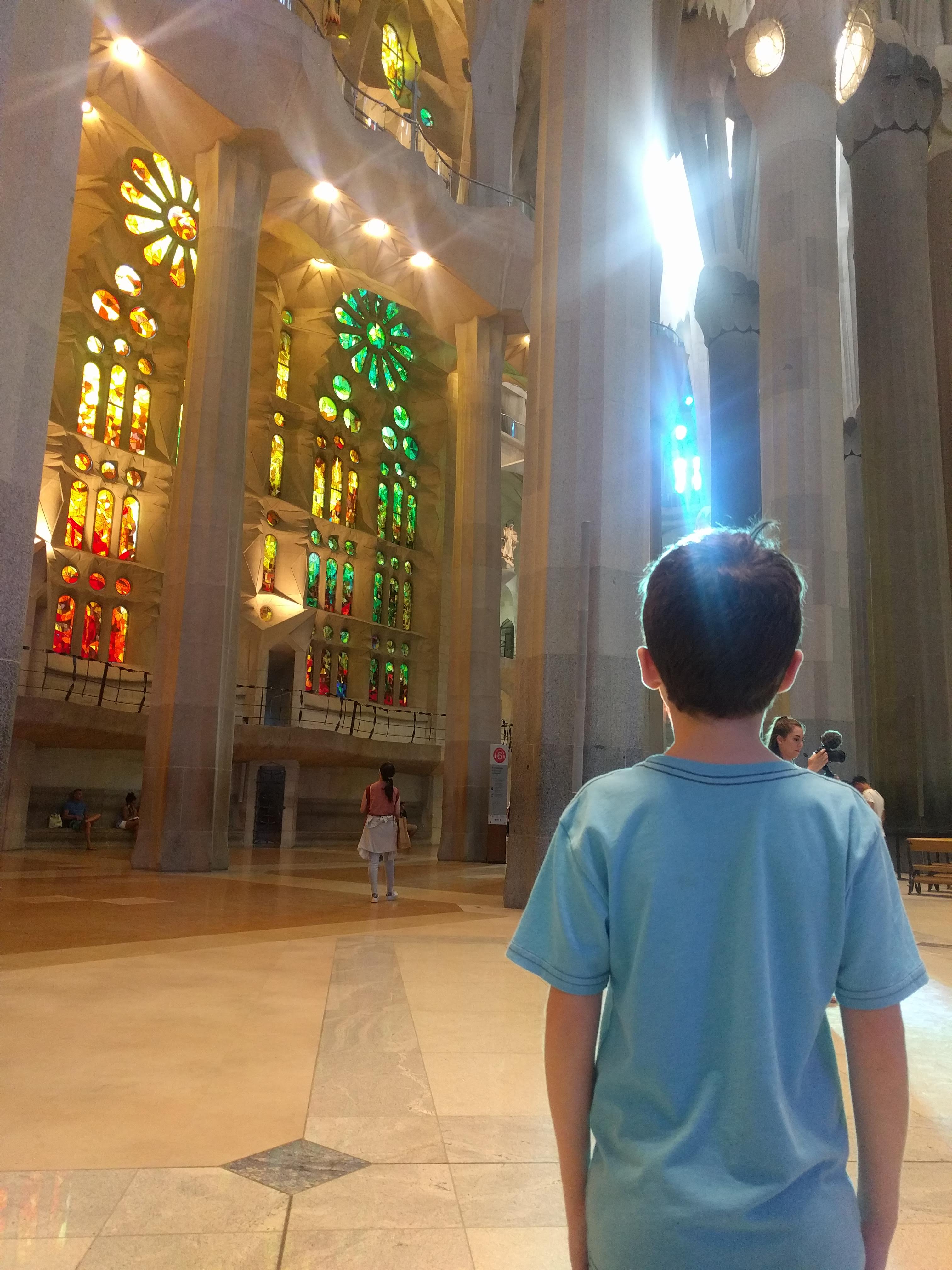