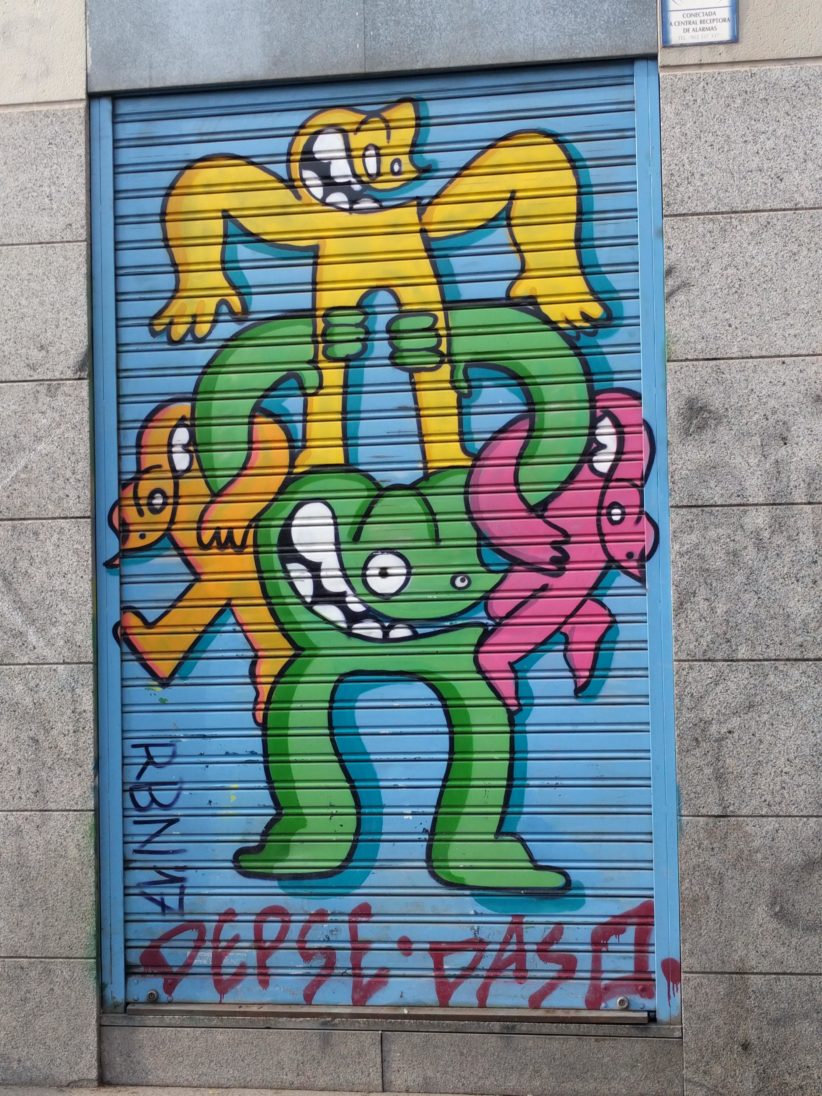 Yesterday I watched a particularly moving film, The Farewell. [I hate spoilers, so nothing that follows is not already evident in the trailers.] The film follows the Americanized branch of a Chinese family through the eyes of a millennial granddaughter as she returns home for a final visit to the family matriarch who has been diagnosed with terminal cancer. Heavily influenced by the mainland Chinese relatives, the family has collectively decided not to reveal the diagnosis to the matriarch and insists on the millennial's reluctant cooperation.

The film goes beyond this single premise, and includes a nuanced exploration of the ambivalence inherent in sending your child out of your home country for superior educational opportunities while praying they remain unchanged enough from the experience abroad to want to return home, something many immigrant families will easily relate to. It's not hard to imagine the prospect of "losing" a child to the successful nation to which one entrusts their educational aspirations.

Returning to the main premise, the film beautifully explores the tensions inherent in American culture, where individual rights are paramount, and Chinese culture, where family and community rights often exert greater influence. The millennial Americanized daughter struggles deeply with the family deception, perceiving the lie as a paternalistic form of protection from the truth that would never pass muster in the U.S.

The moment that inspired this post came as I discussed the film with the person who watched it with me. She viewed it entirely as an exploration of cultural difference up until one of the traditional family members explained that the deception was not meant to hide the truth from the matriarch. To the contrary, the greatest respect and affection they could demonstrate was to take on the emotional burden of her diagnosis in order to spare her the suffering it might cause her. Seen in this light, their choice was a sacrifice motivated by love.

It brought to mind an experience I had as an exchange student in Argentina the summer before my 2nd year of medical school.  A professor arranged for me to join the primary care medical residents at the Sanatorio Otamendi in Buenos Aires, where I sat in on daily rounds for a month and shadowed residents and professors throughout the day.

The Otamendi is a well-regarded private hospital located a stone's throw from the large public Hospital San Telmo, and residents rotate through both facilities. The public hospital is a bit shabby and outdated, while the Otamendi had marble floors and chandeliers fit for a palace.

An introduction from the daughter of an Uruguayan pediatrician I'd volunteered with in San Francisco during my first year led to my quick acceptance by a crowd of peers my age. After a couple of weeks in town, one of my new friends asked if I might visit his aunt, a patient in the Otamendi, and convey his regards for a "speedy recovery."

I would eventually get accustomed to this odd request, friends and family asking me to visit hospitalized loved ones I did not know as an emissary of either their love or their influence (I can summon you a doctor on demand!). What was more unusual about my friend's request was the condition he attached: His aunt had terminal pancreatic cancer, and I must not, under any circumstances, inform her of her diagnosis - the news would devastate her.

Despite considerable discomfort at my complicity in his deception, I reluctantly agreed to stop by the aunt's room.

The following day, I found my way to the oncology wing of the hospital, where furnishings that would not look out of place at a Ritz Carleton (or so I imagine, having never been to one) surrounded a hospital bed. A diminutive but elegant woman received me warmly, kisses on both cheeks, as I relayed her nephew's love and concern.

It was an unexpectedly sweet visit with a charming older woman, and it was evident she was grateful for the company. In retrospect, she could not have been much older than the age I am now.

When the time came to leave, after cheek kisses and expressions of gratitude, her tone became suddenly serious. Of course I could not know this, since she had not shared the news with her nephew, but she was dying of pancreatic cancer. I must not, under any circumstances, inform her nephew of her diagnosis - the news would devastate him.

I promised I would not inform her nephew.

She resumed the smile of the gracious hostess she must have been outside those hospital walls.

I fulfilled my obligation to both parties.