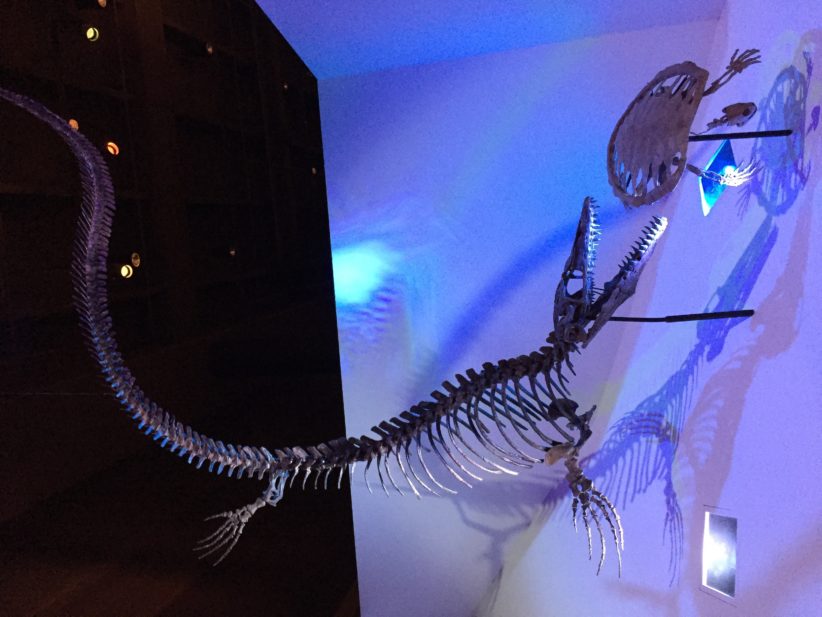 Yesterday a friend approached me giddy with excitement. He’d rolled over his legacy retirement account from an old job into his new Vanguard account, and with that money he’d purchased thousands of dollars of total stock market and total bond market funds!

Pushing the buy order made him feel like the most powerful man in the universe.

I’ve been meeting for coffee with this friend over the past year. He texts me memorable passages from books by Bogle and Bernstein. It’s endearing to meet someone at the start of their career and infect them with the personal finance bug.

There was a time, not so long ago, when purchasing funds at Vanguard gave me the same thrill. Now, not so much.

What do you do when the thrill is gone?

Investors looking for excitement in their investments can do unusual things with their money.

Anything to regain that high.

It reminds me of another thrill revival scheme gone terribly awry.

Happy Days was a sitcom that emerged in the culturally turbulent 1970s representing a nostalgic version of growing up in the 1950s. It told the story of Richie Cunningham, a law-abiding white teen living in an intact upper middle class nuclear family during a prosperous era.

Richie formed an improbable friendship with Arthur “Fonzie” Fonzarelli, a leather jacket wearing, motorcycle riding ruffian from the other side of the tracks. Conflict was resolved predictably at the 30 minute mark. As a child, I couldn’t get enough of this show, and neither could large swaths of America.

Happy Days had  several incredibly successful seasons on television. By the time season five came around, the creative juices could no longer conjure interest in the formulaic storylines that had garnered a number one rating for so many consecutive years.

One writer’s answer to this boredom was to put Fonzie on waterskis and have him jump over a confined shark in the ocean as a test of his bravery.

It was pure gimmick. It was exciting.

To “jump the shark” became synonymous with a far-fetched and uncharacteristic attempt to introduce extreme novelty, with a corresponding decline in quality.

All of which is to say, when your investing life is boring, it’s a sign you are doing it right.

There are plenty of other places (a rock face, under the sea, your bedroom) where you can find healthy avenues to seek excitement without resulting in financial ruin.

Please, don’t jump the shark with your investments.