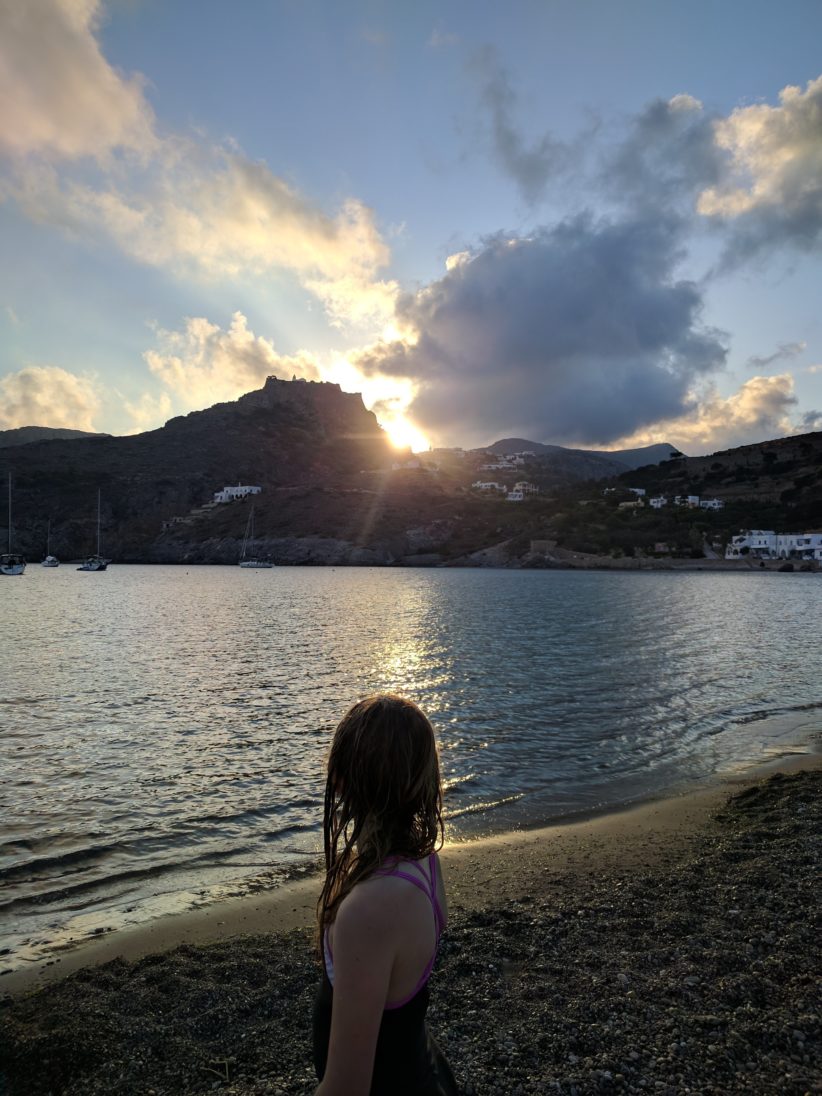 I recently posted about a friend whose wife had no tolerance for equity risk based on her negative prior experience watching her parents lose significant value on paper in the recession of 2008.

Ubiquitous commenter extraordinaire Gasem (who wrote a highly-regarded guest post on home schooling for this site) noted the false dichotomy  that equities connote risk while cash, bonds and CDs are risk-free. He highlighted the fact that the latter, allegedly safer investments are unlikely to keep up with inflation over time, eroding their purchasing power.

Fellow blogger Xrayvsn followed with an insightful comment that posed the following deep thought: If the recession has produced a generation of investors who are overly conservative for having been “once bitten, twice shy,” perhaps the post-recession bull market is creating a generation of investors who, never having been bitten, are overly aggressive in their asset allocation.

For lack of a better name, let’s term them Generation DK after the Dunning-Kruger effect. Recall that Dunning and Kruger described a cognitive bias where someone with low ability and excessive self-regard thinks himself to be a high performer and lacks the insight to perceive his shortcomings. These are the D students who rate themselves as A students when asked.

This time it’s personal…Personal Capital. See how your investing expenses compare to the average. 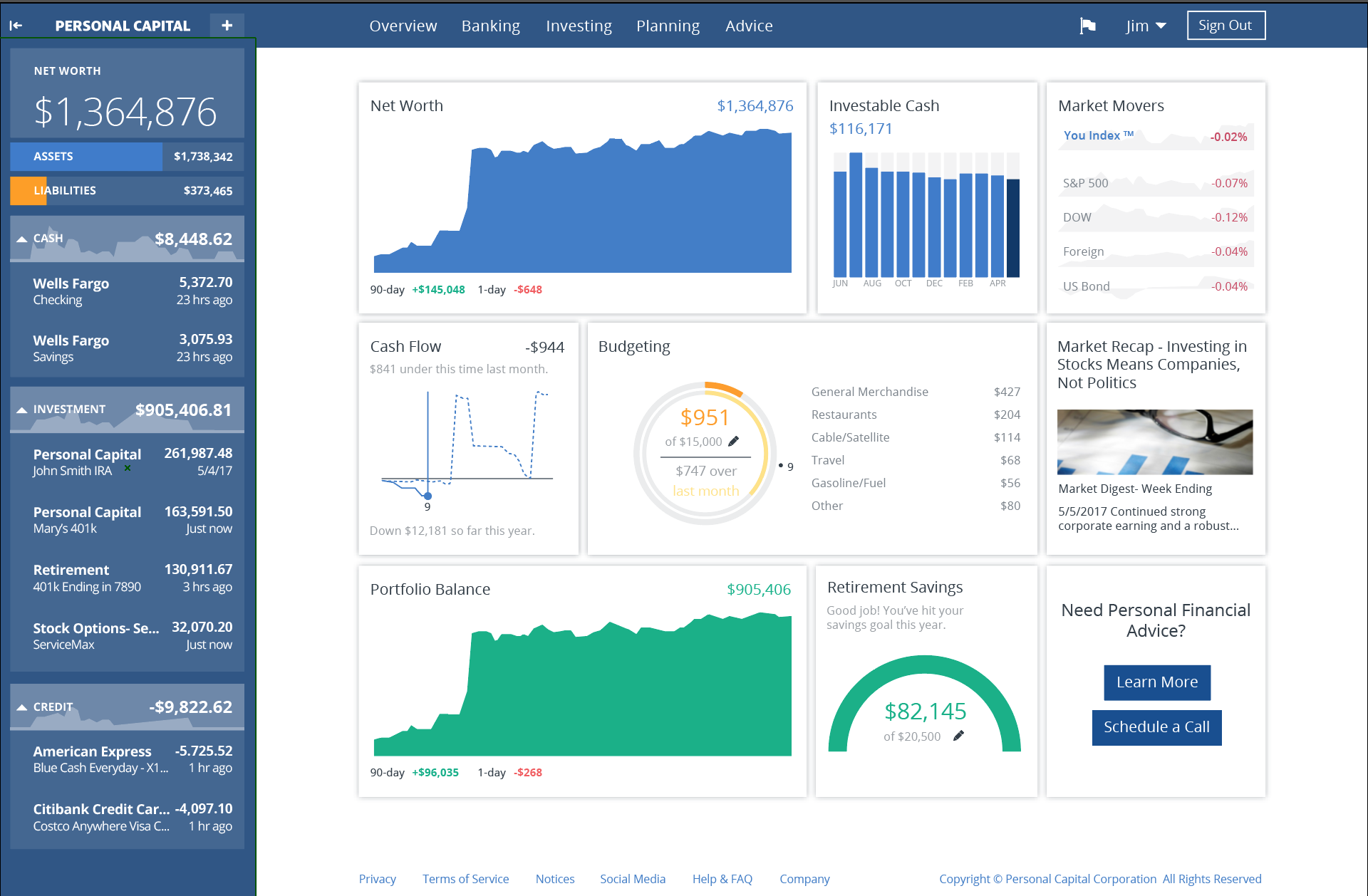 While not all young investors are bound to overestimate their confidence and assume excessive risk by virtue of their youth alone, data demonstrate that willingness to take risk declines with age. It’s not that millenials are more irresponsible than their elders – they are simply younger. Conversely, irrespective of experience, simply being older is associated with a reduced acceptance of risk.

You appetite for risk will mellow, just as surely as you will someday hike your shorts up to your nipples and suggest meeting friends out for dinner closer to 5PM.

William Bernstein is fond of saying that the young investor at the start of his career should pray for a bear market. Dr. Bernstein’s logic is that such an investor would benefit from pouring in money when stocks are being sold at a steep discount, far from the time when he will need to withdraw this capital, so that the eventual market recovery slingshots his accumulation phase forward with a nice boost.

What would happen if a young investor, high on the self-righteousness of having read personal finance blogs, decides to invest solely and completely in 100% equities, and places all her invested chips in a single total market index fund like VTSAX? Let’s say she has the misfortune to start investing in 2006, and proceeds to see her assets nearly halve their paper value.

A potential positive outcome from this scenario is that the young investor benefits from learning from her mistake when she stands to lose more gastric contents than capital. Two year’s worth of investments are a pittance to pay in the grand scheme of things, she gets a better sense of her true risk tolerance, and adjusts her asset allocation accordingly when she had $20k invested instead of waiting to learn that lesson when she had $2 million invested.

Perhaps, then, there is less to fear from an early hyper-aggressive investor who loses money.

It’s the hyper-aggressive investor who started investing in 2008 and has not felt the paws of a bear market rip through their self-esteem that poses the greatest threat to the future. Some fraction of of those investors are likely to attribute their fortune to their personal prowess: Generation DK. I’ll be curious to see if these folks materialize, and if they’ll become the next generation’s equivalent of the mortgage crisis.