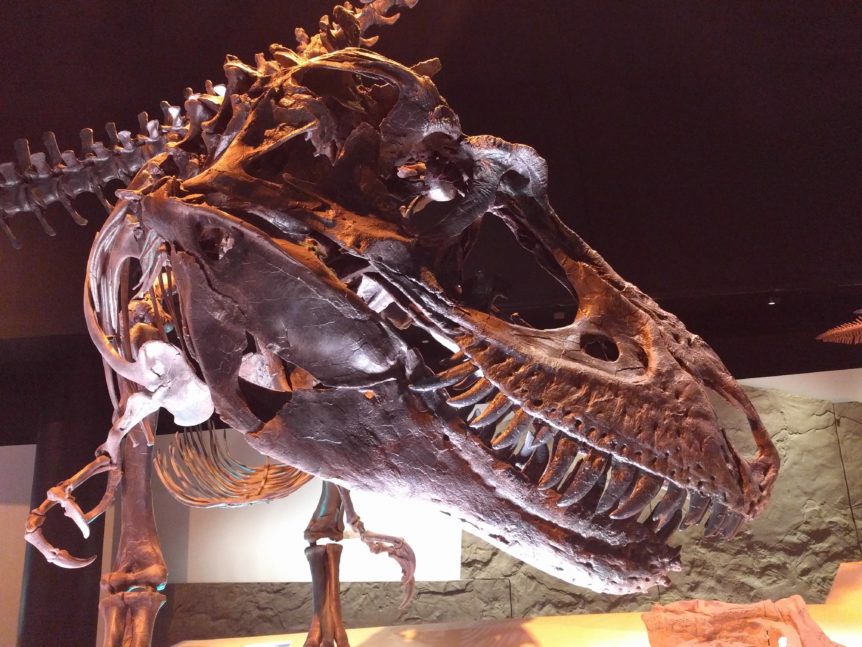 I use a Feedly account to follow ~50 blogs. 35 of them are physician finance blogs. The other 15 are FI/RE blogs. The vast majority of them espouse low cost index funds and eschew market timing in favor of long-term, buy and hold investing. Recently, an interesting facet of human behavioral psychology has repeatedly been surfacing in this slice of the blogosphere: CAPE fear.

The water cooler topic of choice has been the high Cyclically Adjusted Price-Earnings (CAPE) ratio (also known as the Shiller P/E ratio). The high CAPE, we are told, indicates two things: first, that stocks are relatively expensive because the market as a whole is overvalued, and second, that a drop in the market is coming – the end (of this remarkable bull market) is near! And so bloggers who purport not to be market timers confide that they are holding onto a little more cash, taking slightly more defensive positions in bonds, and basically trying to time the market.

What is the basis of this CAPE fear? Let’s start by understanding the term and looking under the hood a bit. A price-earnings (P/E) ratio reflects an attempt to value a company by measuring share price compared to per share earnings. Dividing the stock price by the profit per share gets you the P/E. Think of the P/E as a way to answer the question: how much is someone willing to pay today for a dollar of current earnings by company X.

The problem with using the P/E alone to value a company is that profits can be volatile and cyclical, rising during an economic boom and falling during a recession. This makes it difficult to assess their value using P/E.

In 1934, Benjamin Graham (the godfather of investing, and Warren Buffet’s mentor) had suggested examining a 7-10 year period to determine average earnings for a business. Nobel Laureate Robert Shiller of Yale, an economist who was looking to assess a company’s value in a manner that smoothed the irregularity of profits, built on this idea by examining earnings per share over a rolling 10 year period. He also adjusted for inflation using the Consumer Price Index.

Like most academic economists, Shiller should have remained obscure, writing papers that nobody outside of his field ever came to know. What made Shiller’s idea different is that in 1996, he and a colleague presented research to the Federal Reserve suggesting that the then-high CAPE meant stocks were heavily overvalued. Instead of analyzing a single company, Shiller analyzed 10 year averages of the S&P 500 going back to 1872.

His conclusion: prices in 1996 were too high relative to earnings to justify current valuations, historically comparable only to the period preceding the Great Depression of 1929. His prediction: the market would drop 40% in the next decade. When the dot com crash of 2000 arrived, followed by the Great Recession of 2008, Shiller became a celebrity, and everyone and their mom took note of his predictions.