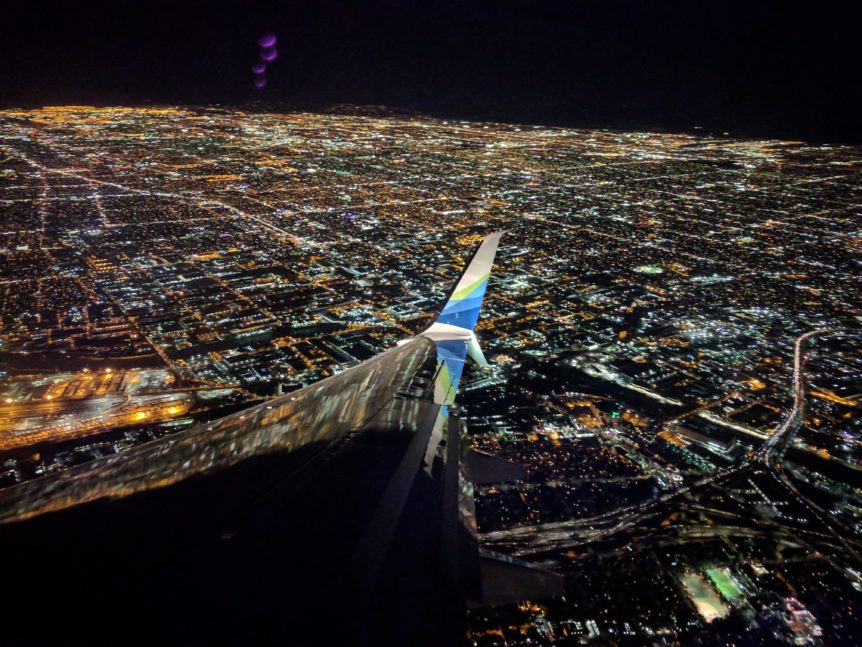 If I were to create a TV show, it would be a romantic comedy for finance and efficiency nerds named “Battle of the Optimizers.” The husband and wife protagonists would constantly try to help one another by assuming household duties, resulting in well-intentioned mayhem and confusion. The battle, as it were, would pit efficiency vs. intrusiveness.

The pilot would introduce us to the main characters. Mrs. Optimizer is an efficiency queen. She tracks the minutes required to take the kids to and from extracurricular activities after school, and at day’s end recites these lost minutes aloud like the lamentations of a Greek widow.

Mrs. Optimizer is a parallel planner. If she has several errands to run, she will deliberately wait to batch them in geographically-related groups so that she spends one hour hitting four adjacent stores. She also despises bricks and mortar shopping, so if she in a store and is uncertain whether an item is needed, she will err on the side of purchasing it lest she have to make a return trip, which to her would represent the ultimate in wasted time.

The kids jump at every chance to shop with mom, because if they can successfully plant a seed of doubt that a snack food is needed at home, she’ll throw it in the basket. Dad, in contrast, looks at the kids unsympathetically and says, “I love you very much, but we are not buying that package of Mucky Marshmallow Munch Muffins. Enjoy some celery with peanut butter instead.” Dad is a killjoy.

The dismal metrics reflecting the inefficiency of parenting are a continual affront to Mrs. Optimizer’s  otherwise productive nature, so she compensates by saving time elsewhere. Her beloved Amazon Prime saves her time. She has been known to call using her cell from inside the house rather than climb the stairs to speak face to face to Mr. Optimizer in the name of efficiency. Her constant worship of efficiency is a pathology that pays dividends in the superhuman feats she is able to accomplish with far fewer arms than Durga.

The down side is that, on occasion, Mrs. Optimizer has trouble being present in the moment. Staring out at a beautiful sunset, she might be mentally adding to her endless list of tasks.

Mr. Optimizer is a series planner – he allots time for multiple tasks to complete back to back, and sets out to do them. Mr. Optimizer is a committed mono-tasker. He does one task at a time with total concentration, but does it well. The death knell to his plans are interruptions, which throw off his productivity and disrupt his downstream plans.

He makes shopping lists and seldom deviates from those lists, because he has the uncanny feeling that endcaps (the items displayed prominently at the end of the aisle) are a trap just waiting for him to make impulse purchases. His paranoia-driven frugality is a pathology that ultimately yields benefits in their high savings rate.

His presence in the moment allows him to enjoys certain tasks like Costco shopping  that others dread. He has a friendly rapport with the cashiers, fistbumps one buddy at the receipt check line, and indulges the other who tries to solicit free medical opinions on his low back pain.

Now for the mixed up wacky plot twists. Mr. Optimizer works regular night shifts, so Mrs. Optimizer, motivated by love, might insist on undertaking a shopping task on his list to lighten his load during recovery days after an overnight. Mr. Optimizer, thinking this will buy him an hour or two of uninterrupted time to pursue his own checklist, gratefully accepts her kind offer.

Mrs. Optimizer will then go to the store to do this task, and while there, will see additional items that will tempt her to check off yet another task. Since it would be inefficient for her to make a return trip, she calls to check with Mr. Optimizer at home. Multiple times. Minutes apart. From her perspective, she’s helping him save time later as this task is on his list. Checking also ensures he won’t later scold her for a frivolous purchase (as he may have done over the package of Mucky Marshmallow Munch Muffins in one of his less proud moments).

An important note about Mr. Optimizer is that before marriage, he used his smart phone almost exclusively to call out. He keeps it on vibrate all the time. Something about childhood experiences being annoyed when his parents picked up their phone at dinner during visits home from college, where they always prioritized the incoming call over the company in front of them.

By nature, Mr. Optimizer does not answer the phone, unless it’s a call from Mrs. Optimizer. This is a compromise is born of love. It can be grating, like when she interrupts a hike and he shamefacedly hides behind a bush (even though no one can see him) as he breaches protocol and answers. But he loves her, and has agreed to do this for no one but her.

Did he mention that after he bought his current car, a used Kia, she liked it so much she bought the same car in a different color? Sometimes love means accepting occasional humiliation from a partner you’d never consider tolerating from anyone else.

Here’s where the plot can be interpreted in different ways depending on your personality. For Mrs. Optimizer, the benefit of net efficiency reigns supreme. Her phone calls are simply additional chances to save effort and time on tasks the Mr. would otherwise have to do later, and the perceived gain (and perhaps the dopamine high) from checking another box on the list of life is an undeniable win. How can Mr. Optimizer be critical when she is saving him the time and effort he might otherwise lose to accomplish the same task at a later date?

For Mr. Optimizer, the intrusiveness of the phone calls entirely defeats the purpose of the Mrs. undertaking the shopping task. From his perspective, the benefit he’d hoped to realize was not a gain in efficiency but a gain in uninterrupted time to concentrate on his tasks. Serenity for the win.

Which spouse do you find yourself rooting for in the Battle of the Optimizers? Are you a series or parallel planner? Are you a network show runner looking for a project?