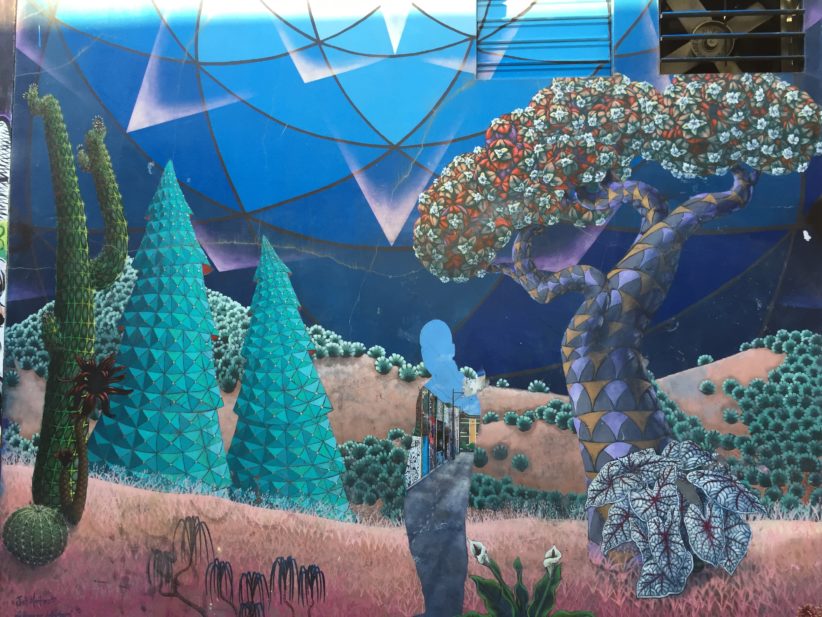 I sang a capella and participated in the annual high school musical. I never cared for ESPN, and my final year playing in a league was as a t-ball player.

If I go a week without shaving, I resemble the Latvian exchange student who probably started the chess club at your high school – a few streaks resembling chocolate milk colonize my upper lip while an equally sparse delegation lays tenuous claim to my chin.

My first alcoholic beverage shared with someone unrelated to me was a Bartles and James wine cooler, courtesy of a friend’s older brother who generously bought us a 4 pack.

I banked occasional macho points in these lean early years. I had a BB gun as a kid, and shot cans with proficiency. I became a beach rat, which provided minor social standing. I had a Heather Thomas hot tub bikini poster in my room during high school, but this was standard issue for southern California teens in the 80s.

All of which is to say that my man credentials were not terribly impressive under the most favorable of circumstances. Things took a turn for the worse after I graduated college and got my own phone line, rapidly learning that the single low octave in my voice was filtered out by the phone lines. I grew accustomed to being addressed as “Ma’am” by telemarketers before the advent of caller ID and spam detection ended that particular humiliation.

The phone voice shame could have been the end of the story, except that I began to notice a few exceptional people who seemed to bear their shortcomings with grace and humor, finding ways to transform what most would consider a liability into unique assets.

Returning to that first alcoholic beverage, the friend’s brother who bought for us was a case study in turning lemons into lemonade.  He developed male pattern baldness as a teenager. While this reality might have confined lesser men to lives of resentment, he made it into his unfair advantage, enjoying the unique perk of never getting carded at the local liquor store. He graduated high school with a popularity and self-confidence that would propel him to a successful career running his own construction business.

I grew close with another male friend from high school when we found ourselves living a few blocks from one another in San Francisco while I was in medical school.  Over coffee one day, my friend confided to me that his female friends often erroneously assumed he was gay.

He’d resented this for some time, until he realized he could turn it into his unfair advantage. Attractive straight women who ordinarily kept their guard up to distance themselves from would-be suitors would entrust him with their secrets and vulnerabilities, and come to rely on him as one would with any close friendship. Inevitably, there would come a day when one of these women would pine aloud that my friend seemed like the perfect man, if only he weren’t gay…to which he’d grin and reply, “Great news, I’m not.” More than one long-term relationship with a woman out of his league resulted from this revelation.

I’m in the process of re-imagining how I might turn nontraditional manliness into my next unfair advantage. I’m convinced the ability to pursue FI, to avoid what passes for a “normal” medical career and to connect via this blog with others who don’t fit the mold are benefits of never having fulfilled expectations in the first place. With time and perspective, certain liabilities can become assets as we learn to mine them for maximum opportunity.