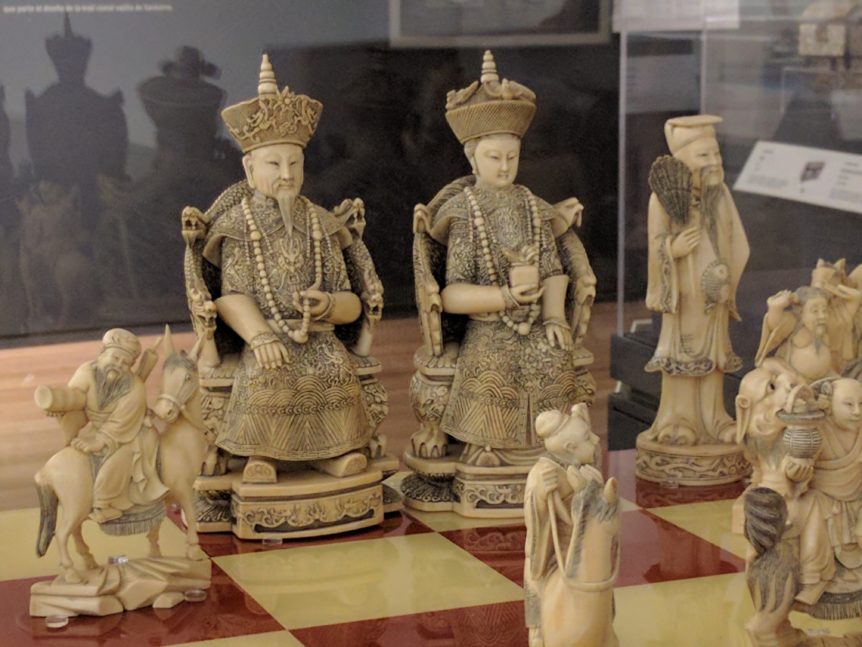 I just turned 45 this month. Statistically, I have more years behind me than ahead of me. This means I expect a pass from younger readers (and sympathetic understanding from my peers) to indulge any overly sentimental writing impulses.

My dad has been on my mind a great deal recently. Specifically, due to the illness of someone close to me, I’ve been reappraising all the different stages of my relationship with my father over the years. I’ve come to realize that, using the lens of personal finance, my dad is in fact a volatile appreciating asset. Allow me to explain.

In childhood, my dad was a virtual deity. An encouraging word from him made me feel like the world’s most special snowflake; a reprimand was withering. When I brought home a report card, like immigrant fathers everywhere, he’d look past the straight A’s and ask, “Why a B+ in PE?” He’d taken bowling to fulfill his college athletics requirement, so this was obviously a rhetorical question. Nonetheless, I strove to please him, eventually pulling off an A- in gym. My world revolved around him, and our family rhythms adapted to orbit his schedule. We routinely ate dinner at 8pm, because that was when he returned from work.

Let’s regard “shares” of dad as being proportional to my desire to spend time with him. Most would say childhood overvaluation created a “dad bubble” where I was willing to pay anything to spend more time with him, and I could only ever assume his value to me would continue to skyrocket forever.

Net asset value dropped precipitously during the notorious great recession of adolescence, when his liabilities (a penchant for ABBA and Julio Iglesias, speaking a different language at home, and pretty much anything that prevented me from assimilating with the majority of kids in school) increased. Defining myself in contrast to my father (despite strong lifelong similarities in personality) spooked investors.

The college years saw a slow and steady recovery, with visits home that brought treasured memories of walks around the neighborhood and inter-generational coffee outings joining my father, uncle and grandfather for an espresso at a favorite sidewalk cafe in California sunshine.

Med school continued the rise in paternal value, with a proud father’s visits to his nerdy and studious son. During my first year there was a valve replacement surgery where for a moment shares skyrocketed based on my fear he might not survive. Fortunately he did, and after returning to reasonable valuations there continued to be a steady increase in the value of our relationship.

Along the way there were a few expected corrections to the market. On one visit after we went out for Persian food dad complained of abdominal pain. I shrugged it off as his irritation that mom and I had voted to try cuisine more exotic than his beloved Olive Garden. It turned out to be gallstones, which he not so subtly suggested was overlooked due to my poor clinical judgment. (Never offer medical advice to a family member!). Other than that we continued to grow closer.

Marriage and children brought a net increase in value over the long term, although there were memorably steep drops (I set boundaries that he violated, with his ever cheerful “I’d rather ask forgiveness than permission” mindset) and impressive rallies (the numerous times he and my mom took the kids so we could attend college reunions, travel to visit friends, or work simultaneously on Christmas). There was a steep rise that maintained high valuations when my daughter broke her femur and he and mom dropped everything to help us through the frightening hospitalization and surgery.

Which brings us to the present day. As I look around on this birthday, I see that fewer friends have living parents. My peers are reluctantly becoming family patriarchs and matriarchs as the older generation begins to die. By virtue of my profession I am constantly reminded of the arbitrary and frequently vicious circle of life.

Disney can camouflage life’s cruelty with singing lions and hakuna matata. Caring for a 30-something mother with stage 4 ovarian cancer, or a husband and father your own age whom you’ve just diagnosed with a glioblastoma multiforme (a type of brain tumor) quickly eliminates romantic notions of death.

When I look at my dad, I see someone who is mentally astute if physically diminished by 70+ years of wear and tear. We are both control freaks; sentimental saps; deeply protective of our family, working hard to transmit those values that have served us well over generations. I am the latest iteration of my father, a healthier (at this moment) version 2.0 with a more current operating system.

I don’t know when it will happen, but his body will not last forever. So I try to to be less of a prick when he knowingly crosses boundaries. I try to be grateful that he and my mother love us and our children so much that they will immediately drop their plans to help us out. I’ve started a run on the market, buying up every available share irrespective of the price, because when something grows rare it appropriately becomes more precious.

I’ve studied the history of markets enough to know that I am once again entering a “dad bubble.” The catch is, when this one bursts, it may prove catastrophic for its primary investor.