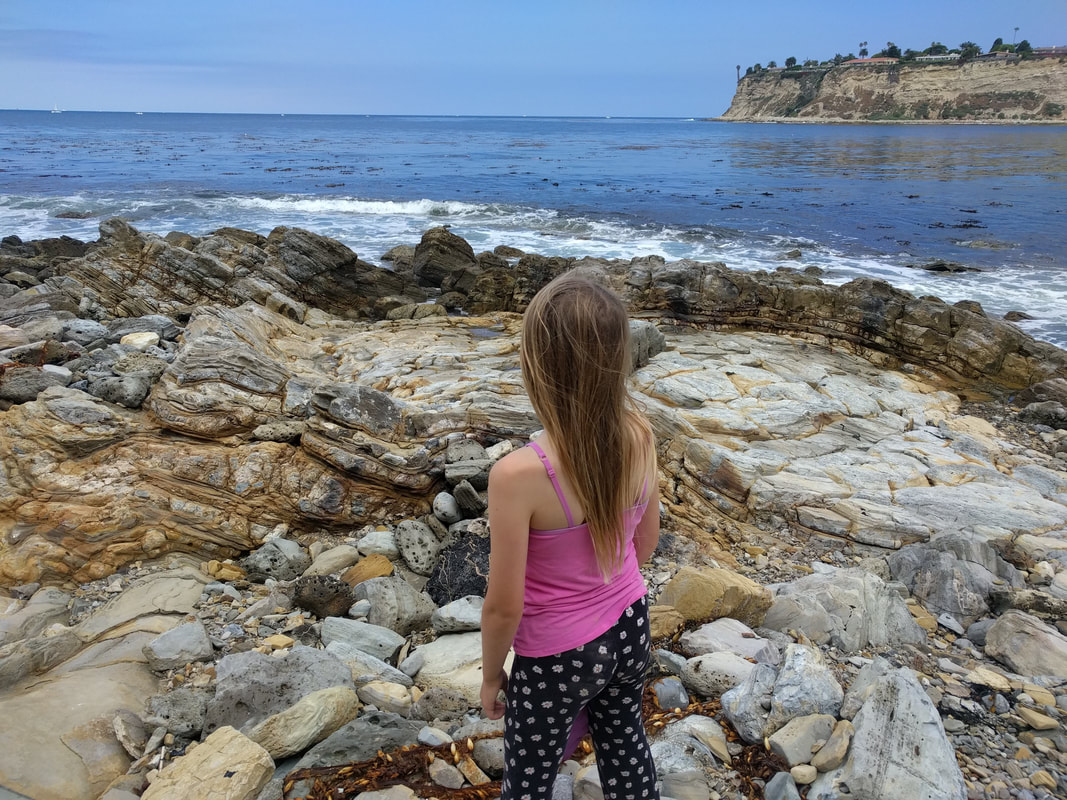 I’d heard California called many things before. The Golden State.  A nature lover’s paradise.  A youth and beauty parade.  But the White Coat Investor (WCI) was the first to call it out as a Financial Toxic Wasteland.  I describe myself as an unrepentant Californian, owning up to my idiosyncrasies and accepting the faults (and more reluctantly, the fault lines) that come with being a native.  I live within a two hour drive of my parents, take surface streets to an international airport, and have largely lucked into a life with a 20 minute non-freeway commute to work.So why live in a place where state tax rates approach 9% for physician level income brackets?  Where housing is expensive, cost of living is high, and physicians are more likely to be regarded as middle class due to their relatively poor purchasing power vis a vis peers in the tech and finance industries?
For starters, the medico-legal climate may not be as bad as you think.  Thanks to MICRA, a 1975 state law that limits non-economic damage awards to $250,000 in cases of medical malpractice, you are less likely to encounter a monster legal judgment that breaks the bank in California than in WCI’s home state of Utah, where as of 2015 the state supreme court ruled a similar cap to be unconstitutional.  While this is no substitute for patient rapport and good clinical judgment, it offers a measure of consolation.Second, the multitude of medical practice opportunities within driving distance can be regarded as a form of risk diversification for your job.  Sure, practicing medicine in an area with a rock-bottom cost of living may be great for the bottom line, but the flip side is that in a one horse town, your livelihood is entirely dependent on that horse.  As Physician on Fire’s story demonstrates, the financial bankruptcy of the only hospital in town can lead to unexpected stress, temporary family separation, and jobs that were not in the original plan. PoF even built his dream home in that one-horse town. Fortunately, PoF’s story has a happy ending: a bit of flexibility, resilience and frugal financial habits can land you not just firmly on your feet, but in good enough shape to reach financial independence in your early 40s.

A third factor illustrated by PoF’s story was his decision to subsequently relocate closer to family, a move which echoes that of many Californians.  Having family support nearby can make a critical difference that frequently outweighs cost-of-living decisions alone. With the advent of children, family in the area can be a game changer.

Fourth, it’s much easier to make your job into one that doesn’t suck when your physician wellness strategy is a built-in part of your day-to-day life.  When I want to go kayaking, I walk my gear 20 minutes to the nearby cliffs.  When I want to hike in foothills overlooking the Pacific Ocean, I am on the trails in 15 minutes.  When last winter’s double overhead swell arrived, it took me 10 minutes door to sand to be suited up and in the water.  Do I pay dearly for the privilege?  Sure.  But it tilts my work-life balance heavily toward life.  While it will cumulatively cost me more than WCI’s wakeboat, it’s arguably cheaper than therapy.

A closing thought: I was holed up in Boston over a decade ago, reading my way through gray skies and a storm that dumped 31 inches onto the city during a single winter weekend. I came across an excerpt from a New Yorker review of a photo-realist retrospective of a Californian photographer named Robert Bechtle and promptly taped it to the fridge because it seemed to capture an essential truth about me and my ilk: “To Californians, might being indoors feel tragic in and of itself?”

For many of us, maybe this is reason enough to live in California.