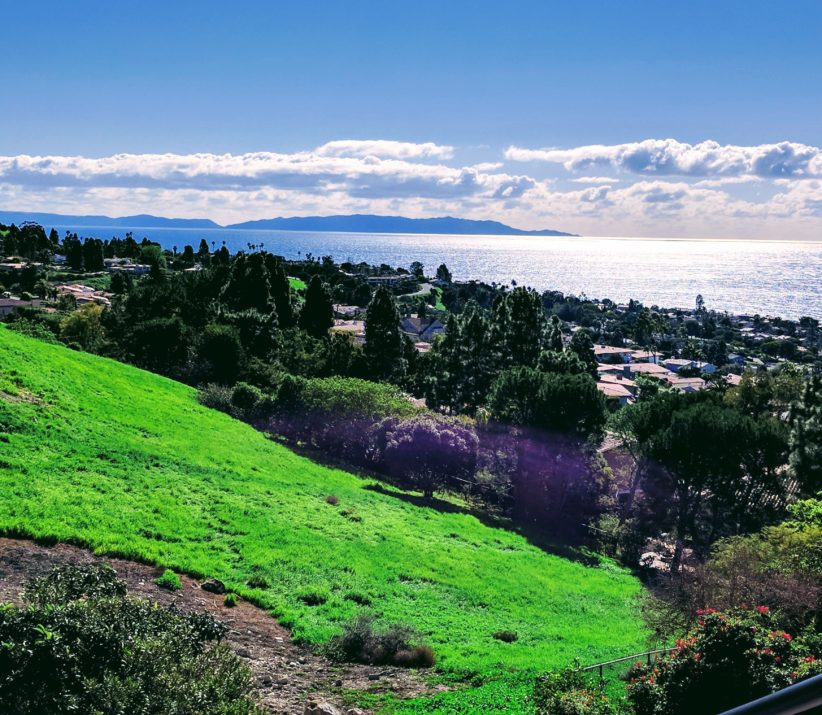 1.What is your specialty, and how many years of residency/fellowship did you complete?

I spent 4 years in residency for Anesthesiology. I experienced two stages of cutting back. Transition A occurred 13 years after completing training. I was 43 when I was actually able to cut back to .85 FTE. I had been planning to do so for three years prior, but I was in a democratic private practice group that required an 80% super-majority to make compensation plan changes. It took me that long to craft a plan, get others to participate and garner enough buy-in to gain the necessary votes. I eventually got down to .7 FTE but even at that level I burned out at age 52. I resigned from my group, but several months later in Transition B, I received an unsolicited offer for a part-time position at a surgery center. I accepted the opportunity and am still working there today.

2. What did your parents do for their livelihood?

My father was an electrical engineer and my mother was a SAHM. My upbringing was financially secure. It was the average American middle-class life. My parents were frugal; my siblings and I had everything we needed but nothing fancy. Much of my upbringing translates into how I handle money. Both parents were very frugal probably because they spent their childhood growing up during the WWII era. Both parents were savers and my father was a very diligent DIY investor. His very first investment advice for me was to use no-load mutual funds.

3. What motivated you to cut back?

I was in a busy group practice with excellent patient demographics earning way more than needed to support my family’s modest life style. Other than nice vacations, we led a very middle-class existence, easily affordable home, public schools for the kids, no extravagant cars, etc. While I enjoyed my practice in general, my interest in work routinely took a nose-dive in the middle of the afternoon. I grew very disinterested in staying late and especially with taking call into the middle of the night.

4. What were the financial implications of cutting back?

Minimal. I was still able to save significant funds for investments, both maxing out my retirement plan every year and continuing to add to my after-tax account. We have lived in the same home for almost 25 years, so there was no need to downsize. It slowed my progression to burnout, but I still flamed out. When I resigned, I thought I was done. My current job found me, otherwise I don’t think I would have gone looking for it on my own. Reaching FI actually exacerbated my problems. It’s important to be able to strive for something, have goals. I had a number in mind, reached it in 2007 but needed to know if I could take a financial hit (I now know the term to describe this is Sequence of Returns Risk). The economy cooperated by providing the Great Recession so I remained motivated to keep working. I reattained my FI goal in 2010 and once that happened my attitude towards work and especially night call slid downhill fast. I felt like the dog that catches the car – now what do I do?

5. How did colleagues react to your decision?

Transition A was no big deal. I was one of the main drivers, but since an 80% super-majority was needed the plan essentially had to get everyone on board. Others were also able to drop their FTE status, although my cut back was the largest. Several wanted no changes in their work life or compensation. The reason the plan succeeded was because those who didn’t want to participate were unaffected. Prior to this, everyone was a 1.0 FTE, no variation for anyone in work duties, availability, or compensation. NO votes from them would have torpedoed the plan. Transition B was different since I was leaving the group. Most were OK and a several said they would consider leaving the pod if they thought they had enough stashed away. A few were angry because that meant one less available call taker. My personal response to B was difficult, since I was burned out. Mostly I had a sense of relief to be out, but it was hard to feel any emotions.

5b. Was your family supportive or critical?

My wife was supportive through both transitions. B was particularly challenging since she was trying to transition from prn to full-time work in preparation for our soon-to-be empty nest. During Transition A my mom thought I was taking too much time off! I was young and should be working. I was able to attend many more of my children’s activities which was certainly a welcomed bonus.

6. What have been the main benefits of your decision to cut back?

I sleep soundly at night, no more sleeping with one eye opened and one eye closed wondering if the phone was going to ring. I now work because I want to not because I have to.

8. Did you fear your procedural or clinical skills might decline?

This was not a problem during Transition A, but in B, they have declined. I can still manage an airway and place lines, but my current practice does not need regional or post-op pain blocks. There are a variety of blocks available today using ultrasound guidance that I understand but am not proficient at. At this point in my career I don’t view this as an issue.

9. If you are honest, how much of your identity resides in being a physician?

I would say 50% or less. In non-medical interactions, I never use my MD title. Medicine is actually my second career. I majored in electrical engineering during college just like my father. At the time he advised me to “be your own boss” and suggested I should look into medicine, law or own my own business. I now realize he was going through his own burnout as an engineer and saw greener pastures elsewhere. Since the only medical school prerequisite missing in my curriculum was biology, I took it as an elective my senior year, graduated, accepted a job in the avionics industry and applied to medical school. If I wasn’t accepted I wouldn’t have reapplied, but I was so I pursued it. I had absolutely no clue regarding what I was about to get into. Since my image was not too deeply tied to being a physician, no coping necessary, I am happy and proud that I have been able to step back without regrets. Too many of my colleagues are intrigued by this idea but too scared to pursue it due to professional or financial concerns.

10. If you had not gone into medicine, what alternate career might you have pursued?

See no. 9 above. Although I was an engineer, I’m really a mathematician at heart and am fascinated by the field of astrophysics.

[CD: Jacob Lund Fisker, who wrote the influential blog and book Early Retirement Extreme, studied nuclear astrophysics at Berkeley while expounding his philosophy of frugal living. It seems engineers with their penchant for optimization and love of math have a natural proclivity to pursue Financial Independence.]

11. What activities have begun to fill your time since you cut back?

I am now able to work out at the gym consistently. We travel more, especially internationally. We also subscribe now to our local theater performing arts series. I never wanted to before because too often I was on-call, post-call, or pre-call.

12. If approaching retirement, what activities have you begun to prioritize outside of medicine so that you retire to something?

See no. 11 for a start. I am on the lookout for a local retirement activity that interests me and can occupy my time for a few days a month. I’ve got a couple of leads but nothing concrete yet.

13. Did you front-load your working and savings, or did you adopt a reduced clinical load early in your career?

My savings were modestly front-loaded, but even in Transition A I was still significantly accumulating financially. The main benefit is that I was able to take advantage of Einstein’s eighth wonder of the world, compound interest.

When I finished residency, I had minimal debt and was looking for a democratic private practice group to join. The amount of debt that some recent graduates carry now is astounding. I am not very familiar with the details of the loan forgiveness or mitigation plans out there, but I would have to take them into consideration in planning my next step post residency depending on the level of my indebtedness.

It’s also shocking to me how quickly many private practice jobs are transitioning to employed positions. One of the qualities I value about private practice is the ability to do my job without somebody looking over my shoulder telling me how to do it. I’m not sure how I would handle being an employed physician.

GasFIRE’s story had some take-home points that deeply resonated.