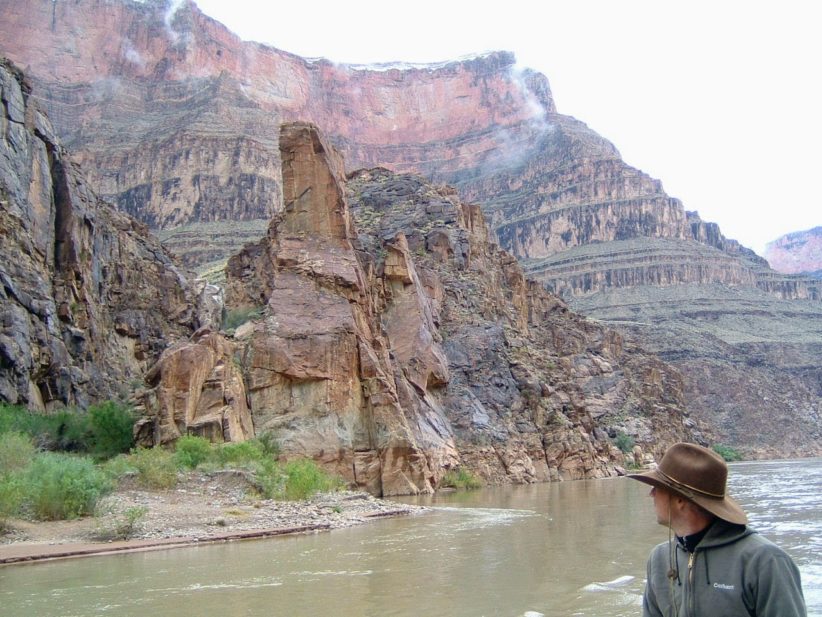 Old school medicine was not conducive to balance. Your family got the scraps of time leftover after your patients had staked their claim.

Cutting back on your clinical load was done reluctantly, of necessity. You cut back because you needed your aortic valve replaced, and your energy in clinic never fully returned; because the diagnosis of Parkinson’s meant you could no longer operate; because your divorce meant you had to pick up the kids from school on days you had custody. Life was relegated to the margins while work took center stage, and that order of priority was only begrudgingly disrupted.

A brave new breed of docs is upending tradition to tilt their work-life balance decidedly in favor of life. It’s a big deal. First, many of these docs graduated with record levels of educational debt. Second, some these docs defy traditional gender roles: instead of male providers and female homemakers, there are sensitive new age dads prioritizing time with their young children during the formative years married to high-earning women. Third, they are willing to leave money on the table to live the life they want and mold their careers to their values.

Roughly twenty years ago I read Malcolm Gladwell’s classic book The Tipping Point. It describes how ideas have the potential to spread like viruses until they reach a dramatic moment that turns an outbreak into an epidemic. Gladwell appropriated terms from virology and applied them to fads. He highlighted certain human vectors, individuals who have outsize influence in the transmission of ideas:

Gladwell’s terms seem prescient when applied to online influencers. If you were to look over a list of 50 physician finance bloggers you’d easily identify the connectors, mavens and salespeople on that list who are promoting not only financial literacy but early financial independence (FI) for physicians.

I’ve written previously about my reasons for cutting back and my experiences after going to half-time. The WCI Forum has hosted multiple threads on this topic highlighting the pros and cons of cutting back to part-time status early in a medical career.

Today I’d like to highlight fellow physician finance bloggers who made the choice to reduce their clinical burden early in their careers. They have pulpits of varying sizes and differing motives for cutting back their clinical load far earlier than was historically the case. By setting public examples of unconventional career paths in medicine, I’d argue they bring us closer to a tipping point when the most talented physicians select jobs based on how the position suits work-life balance.

B.C. Krygowski is part of a dual-doc household with kids whose collective educational debts once totaled $750,000! Despite facing this large handicap out of the starting gate, a decade and a half later she and her husband have both gone to part-time work in order to prioritize their family and marriage over their careers. Her story is compelling, and the long journey that resulted in both spouses going part-time is well worth the read.

Cory Fawcett MD is a general surgeon who has written of the unique challenges that surgeons face in trying to go part-time. His solution was to leave his practice and spend the final three years of his career in locums positions in underserved rural areas. This creative solution allowed him the ability to control the amount of time he was working and schedule protected time off for recreational travel and family time, something a surgeon in private practice might otherwise have great difficulty in accomplishing. For those whose specialty is all or none, and whose personal circumstances permit (empty nesters come to mind) locums work offers a viable solution.

Doc Of All Tradez transitioned to part-time position as an anesthesiologist in March of this year, and has blogged about keeping the cash flowing to investment accounts while trimming fat from his spending. His self-imposed ban on Costco runs (he calculates he spent an extra $300 above what his wife spent on visits that were ostensibly for groceries) is one example of how thoughtfully removing an attractive nuisance can eliminate temptation and cultivate frugal habits.

The Happy Philosopher is a radiologist and father whose wife, also an MD, is currently home with the kids. He used early career burnout as motivation to simplify his life and adopt more mindful living. He now job-shares a 50% position that suits his life and values far better than full-time practice.

Nisha Mehta MD is a radiologist and mother of three married to a plastic surgeon. She left her academic position for a job as a VA radiologist in large part because academic time encroached continually on family needs. She has spoken movingly of the sacrifice she made, and the subsequent increase in personal happiness she and her husband experienced as a direct result of her more family friendly job. (Having briefly flirted with academia myself, I was reminded of Sayre’s law: “Academic politics is the most vicious and bitter form of politics, because the stakes are so low.” For the record, academia and I never made it past second base.)

Physician on Fire needs no introduction. An anesthesiologist with a  stay at home spouse, he applied his go-get-’em-tiger work ethic (spending the week between the end of residency and the start of his first attending job working a locums gig), a higher paying specialty, geographic arbitrage (lower cost of living + higher regional remuneration for his specialty) to reach financial independence after a decade of practicing medicine. He’s cut back to a 60% position by finding two partners in his practice who were each willing to pick up an additional 20% of the workload. His situation could be difficult to replicate for other rural docs as a lot of moons need to line up with Jupiter to get one’s partners on board with the plan.

Some Random Guy Online is an emergency physician who recently posted on his experience “flaming out” on the road to FI. He’s dropped two shifts a month from his clinical load, a feat that is admittedly easier to accomplish where a large group of physicians can pick up the slack with a negligible impact on their quality of life. Shift-based specialties like emergency medicine, anesthesia and urgent care are more likely to find success in cutting back in a large urban area (SRGO lives in the Bay Area). Certain large institutional physician entities like Kaiser may be more amenable to non-traditional per diem arrangements than single hospital private groups.

For workaholic docs, going “part-time” can mean cutting back to just one job or eliminating extracurricular aggravations. Vagabond MD, an interventional radiologist, wrote a moving guest post on how burnout led him to let go of those “extras” (chairing the department, taking weekend call) that had gone from sources of pride, status and supplemental income to causes of depletion.

Workaholic doc part-time is the equivalent of full-time for the rest of us. No one exemplifies this better than the White Coat Investor. Between his impressive online empire (which earns far more than his emergency medicine income), he’s been working the equivalent of two full-time jobs simultaneously for years. Dr. Dahle had previously cut back to .75 FTE and stopped working night shifts completely. As of summer 2018 he’ll go down to 8 shifts a month, officially making medicine his side hustle while blogging/podcasting becomes his primary job. (For the other 50+ physician finance bloggers out there, blogging in obscurity out of passion, Dr. Dahle’s success is an affirmation: Yes, Virginia, there is a Santa Claus.)

Someday physician groups will need to offer multiple career paths just to remain competitive in hiring the most talented docs. Until then, the folks above have generously shared their playbooks in public to use as templates for your own career longevity plan.