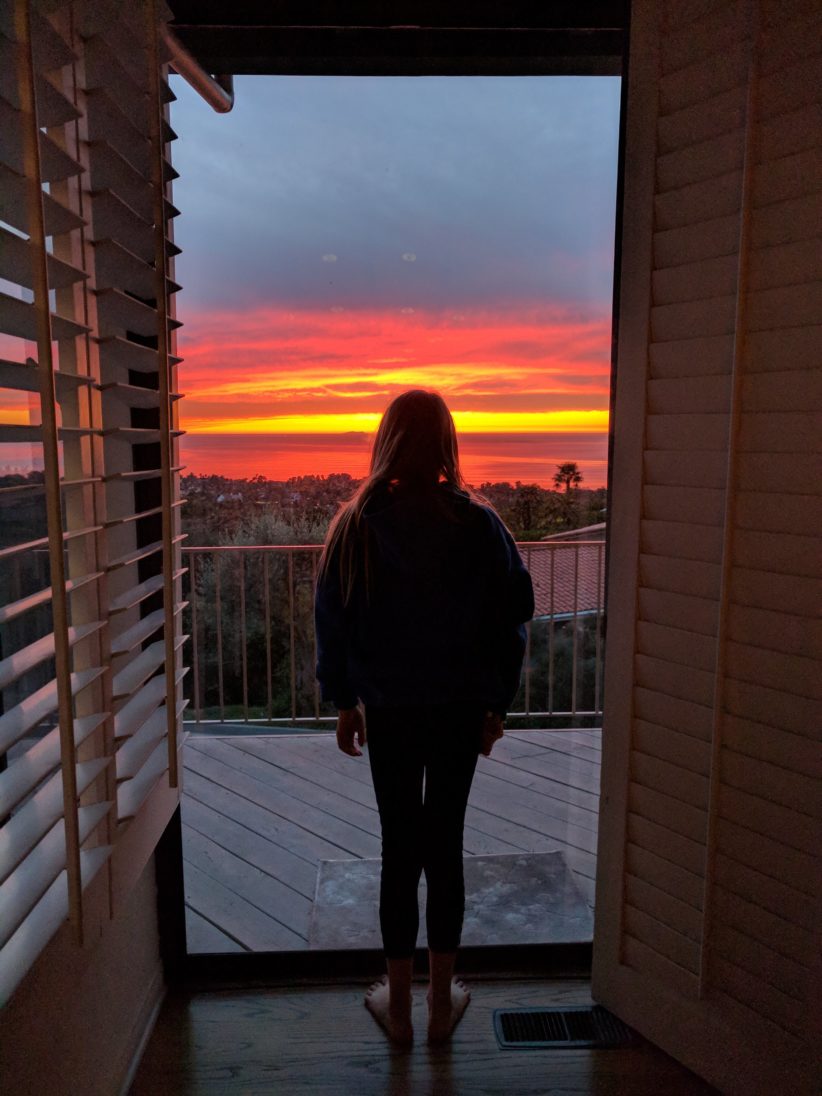 The Stock MD is a relative newcomer to the virtual doctor's lounge of physician finance bloggers, but you won't mistake his voice for any other doc out there. He did not so much cut back from medicine as cut it out completely.

A not insignificant number of physicians describe choosing medicine over an equally attractive alternate career early in life. Once committed to medicine, they display the limiting belief that they can never return to the other career. This interview debunks that myth.

TSMD is an unapologetic day trader with a contrarian investing strategy full of risk and complexity. That's not to say that he is condescending toward index fund investors.

He's just found an alternate path to wealth and has decided to share how it paved his exit strategy from medicine with a most valuable variety of yellow bricks. If a few of us get excited hearing his story, and possess the temperament and aptitude to pursue it with similar success, all the better.

1. What is your specialty, and how many years of residency/fellowship did you complete?

Let's call it surgery for now. I'm not sure if anyone in the physician blogging community has opened their financial books as much as I have, and for that reason, I'd like to remain anonymous for the time being.

I’ve been planning for an early retirement since college. I think it predates that FIRE movement.

[CD: The Early Retirement Dude might suggest otherwise, citing media references to FIRE from the 1940s-50s.]

That’s when I started to learn about day trading. It was convenient because we were in the middle of the first dot-com boom. Making a million dollars trading from your computer was not unheard of. But you needed starting capital, and I didn’t have it. I also didn’t know what I was doing. As a college student, I made over $200,000 trading, and then proceeded to lose $150,000.

2. What did your parents do for their livelihood?

I wasn’t born here. We were immigrants from a third world country. We started with almost nothing. Our first home was a studio apartment above a gas station. My mother was a homemaker and my dad ran his own import business.

My dad was smart. He taught himself English and spoke it as fluently as the locals. He became a market leader in an industry dominated by a single ethnic group that we did not belong to. I would say my parents are well-off at this point.

My dad worked hard. Really, really hard. But he was not investment savvy. He did not invest his money. I have zero similarities with my parents with regards to money. I am the polar opposite. I am a measured risk taker. They like pure safety. I honestly think they have been in T-bills for the past 30 years.

3. What motivated you to cut back?

I think I disliked my job, passionately. It was changing me as a person, which also changed who I was at home. I was tired, but I wouldn’t necessarily call it burnout.

4. What were the financial implications of cutting back?

No tradeoffs. I paid off my mortgage after I retired. You can argue all you want about low interest rates and whatever. But I love that I don’t have any major recurring expenses. Basically tax, utilities, food and travel. We do travel a lot.

5. How did colleagues react to your decision? How did you respond?

I never told anyone that I retired. I quit, and that’s all people know.

[CD: I had imagined a scene like the flight attendant who grabbed two beers, announced he was done over the PA system, and memorably exited the plane via an emergency slide. I guess leaving them wondering makes for a classier, more psychologically provocative exit.]

5b. Was your family supportive or critical?

My wife was actually the person who told me to quit. How amazing is that? She could see how the job was affecting me. We didn’t need the income.

My parents do not know! Nor will I tell them. I send them on nice vacations every year and they don’t ask questions. Deep down, I am pretty sure my mom knows. My kids are 5 and 3 and don’t understand what is going on. All they know is that their dad will never miss another birthday again.

[CD: Fascinating not telling the parents. Perhaps your way of assuming an emotional burden so your parents don't have to?]

6. What have been the main benefits of your decision to cut back?

SLEEP! I get to sleep every night. I can get healthy. I can go to the gym untethered. No phone, unless I want to trade from the elliptical. I put my phone on silent at night time. I don’t have to miss my son’s peds appointment, or Christmas show at school.

Trading at home has been somewhat of a solitary existence. One of the reasons I started my blog was to allow me to reach out to other humans. I also worry about how my children will gain a strong work ethic without seeing their parents working hard. We will figure it out.

8. Did you fear your procedural or clinical skills might decline?

Sort of. I did renew my license. I might do a locums gig at some point.

9. If you are honest, how much of your identity resides in being a physician?

Almost none. I’m coping really well, actually. When I was working as a surgeon and people used to ask me what I do for a living, I would tell them I was in data entry -- you know this is
the truth! Now I tell them that I am self-employed.

[CD: When I was an eligible bachelor and emergency medicine resident, I used to tell women I met that I was in crisis management. I like your data entry line better.]

10. If you had not gone into medicine, what alternate career might you have pursued?

11. What activities have begun to fill your time since you cut back?

I have a routine. I go to the gym in the morning and I am home by 9:15am before the market opens. I tend to trade between 9:30am and 11:00am, but if I reach my goal early, I am done for the day. Starting a blog has filled some of my time in the afternoon. I go skating with my kids a few times a week. I am also the family travel agent. We tend to go somewhere new
every month.

12. If approaching retirement, what activities have you begun to prioritize outside of
medicine so that you retire to something?

Too late! I’m already there.

13. Did you front-load your working and savings, or did you adopt a reduced clinical load early in your career?

I worked normally. A full schedule. I didn't volunteer for more shifts, but I did my fair share. I invested my savings early. I buy and sell stocks and options. Sometimes, I sell and then buy. I have for over a decade. I have never lost money in a calendar year since the first year I lost money as a college student. I beat the S&P 500 index last year by +78.62% (recall the index ended 2018 at -4.45%).

I realize this makes me a pariah in the financial blogosphere. But do we really need another blog that repeatedly tells you to buy a Vanguard index fund, avoid whole life insurance, and
to stay away from stocks?

I hope to help dispel the myths of stock trading and to allow my physician colleagues to explore an alternative form of income generation.

If I had a time machine, I don’t think I would have done anything drastically different (well, maybe I would have bought shares in Netflix). I had a plan and executed the plan ahead of schedule. I’m very pleased that it all worked out, and have to acknowledge that a bit of luck and hard work combined nicely to give a good outcome.

There are  fascinating nuggets contained in this unusual case study.