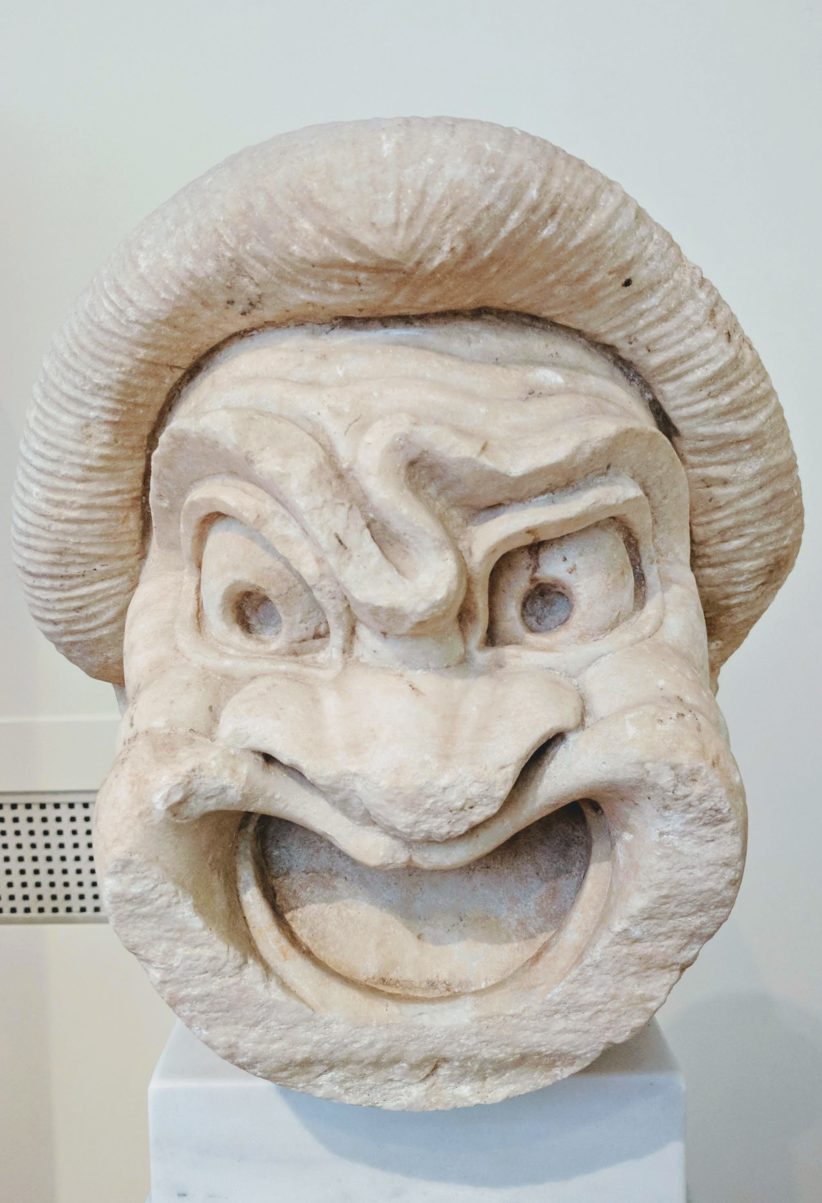 I recently re-read an inspirational post by BC Krygowski, a palliative care physician married to another doc who (at their lowest point) was living hand-to-mouth in a big doctor house in an expensive state with $750k in debt.

Like many of us, they realized well into their careers that they were on a collision course with financial disaster; like few, they radically altered their financial trajectory to the point that they are both taking enormous pay cuts in order to make the life they live resemble the life they want.

Reading about BC’s journey made me realize something: physicians are mimes.

What do we have in common with mimes, those most loathed of street artists? Like mimes, we like to sit in invisible shrinking boxes of our own making, trying hard to attract attention as we dramatize imaginary suffering others can’t see or don’t feel.

The White Coat Investor is fond of saying that if you can’t make it on a single physician’s income (~$200k) you have a spending problem, not an earning problem. (For perspective, in 2017, the median household income in the U.S. was $59k. )

It takes a couple with insight, discipline, and a ferocious will to effect change to break the spending habits that constitute our imaginary prison. This is precisely what BC and her husband successfully achieved. It’s important to know that this type of makeover can only succeed if both partners are 100% on the same page about the severity of the situation and the plan of action.

They created a roadmap to financial success and implemented it, describing specific reductions to get them there.

They took advantage of a flexible pre-purchase option for state university tuition and fully funded college education for their children, locking in today’s rate.

They reined in uncontrolled spending by carefully tracking their expenses, isolating the long undetected “bleeders” and stopping the hemorrhage with their fiscal bovie.

They put their fancy doctor home on the market during the housing crash, and moved into a more humble home in walking distance of a great public school district.

They figured out what their new normal was going to be in terms of annual expenses, and after testing it out, they tailored their workload to fit this new normal.

Bravely, they acknowledged that their careers had begun to take priority over their relationship, with predictable results. BC has been brutally honest that, but for this radical realignment, instead of a spendy physician couple earning generous salaries while living hand-to-mouth, she and her husband might well have ended up two broke divorced physicians in dire straits.

They now make it a point to express gratitude for their life of abundance instead of focusing on invisible prison bars.

Both have given notice at work, and are going part-time. I’m excited to see where their experiment leads.

In the meantime, consider offering an alternative perspective to the complainypants  in the doctor’s lounge who continuously recruits you to join his insane clown posse.

If you’re not going to lead the jailbreak for the physician mimes at your institution, who else will?