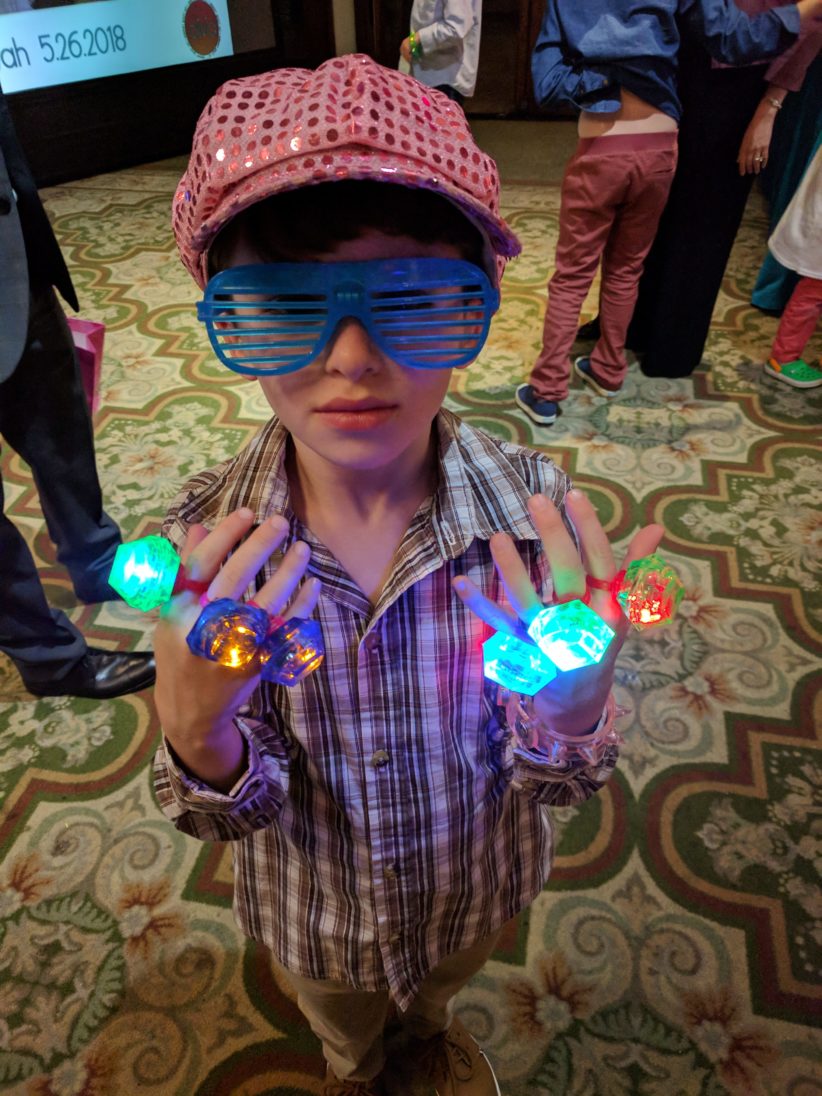 John Maynard Keynes, famed British economist, was a piece of work.  He developed and promoted modern macroeconomic theory. Government monetary policy during the Great Recession of 2008 was based directly on his ideas, which many credit with having prevented a full-blown depression.  He was openly bisexual in the Victorian era (!), and kept diaries in which he tabulated his conquests numerically (In my best Seinfeld voice: What’s the deal with economists…is there anything they won’t count?).
A recent New Yorker article by John Lanchester caught my attention when it quoted a prophecy from Keyne’s 1930 essay, The Economic Possibilities For Our Grandchildren:“The love of money as a possession – as distinguished from the love of money as a means to the enjoyments and realities of life – will be recognized for what it is, a somewhat disgusting morbidity, one of those semi-criminal, semi-pathological propensities which one hands over with a shudder to the specialists in mental disease.”

I am a huge fan of the Early Retirement Dude’s history of the FI movement. Still, I might amend it to include a mention of Keynes.  I find a great resonance when examining  Keynes non-traditional lifestyle and predictions for the future and how the current flag-bearers of the FI movement, nearly a century later, pursue their goals:

Others have suggested that Benjamin Franklin (who fits the profile above) was the first early retiree, and he certainly exemplified frugality and enthusiasm in pursuing passion projects with gusto after reaching FI. Where Franklin was a role model, Keynes was a dreamer.

Keynes contribution was a vision of FI sufficiently generous to include everyone, a utopian faith that progress could someday separate the need to generate income from the pursuit of meaning and fulfillment for society as a whole.

I’ll end with a quote from the same essay, which can be found in it’s succinct entirety here.

“Thus for the first time since his creation man will be faced with his real, his permanent problem – how to use his freedom from pressing economic cares, how to occupy the leisure, which science and compound interest will have won for him, to live wisely and agreeably and well.

The strenuous purposeful money-makers may carry all of us along with them into the lap of economic abundance. But it will be those peoples, who can keep alive, and cultivate into a fuller perfection, the art of life itself and do not sell themselves for the means of life, who will be able to enjoy the abundance when it comes.”

Mr. Money Mustache could not have said it better.