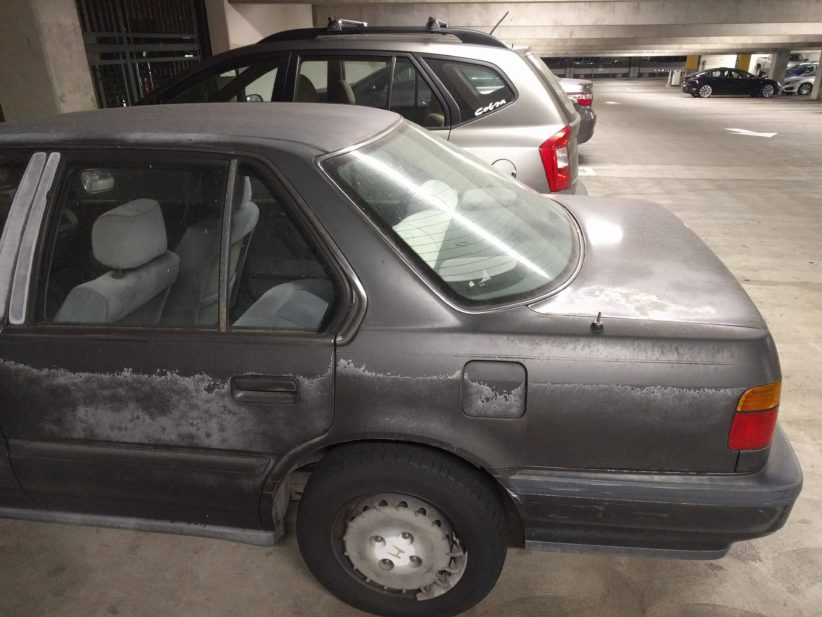 Dear reader, I realize these topics are light fare in comparison with what we deal with on a daily basis during the COVID pandemic. Some posts were written before it unfolded, others are my attempt to engage my brain in a manner other than the apprehension that characterizes many of my waking hours. If you seek distraction as a form of solace, this might be for you.

Products With Infinite Lifespans Do Not Generate Predictable Revenue

The concept of planned obsolescence is the idea that a certain item or appliance that might theoretically be constructed to be durable is instead deliberately engineered to wear out at predictable intervals. This planned design flaw comes at the expense of the consumer and for the benefit of the manufacturer.

One hundred years ago, a cartel of international incandescent light bulb manufacturers coalesced over concerns that the arms race to build a more efficient and longer-lasting bulb would drive technology to eliminate the steady source of income that replacing inefficient bulbs would otherwise guarantee.

A back-room agreement was struck, and instead of pursuing further investigations of the type that has allowed this bulb, created in 1901, to burn almost continuously for over a century, consumers were offered lesser options requiring predictable periodic replacement.

Consumers Can Be Cultivated To Develop Infinite Appetites For Novelty

Planned obsolescence was taken up a notch by Alfred P. Sloan, the legendary former CEO of General Motors.  He was tasked with making GM competitive at a time that Henry Ford's affordable Model T was the dominant automobile on the market, and peers like GM were struggling to draw interest in their products.

Ford was famous for saying, "Any customer can have a car painted any color that he wants so long as it is black."

Sloan's fundamental insight was the introduction of colors, stylized forms and other superficial differentiating features could both distinguish the offerings from GM as well as introduce a renewable sense of novelty.

Once a set of colors or features was introduced, the company created an artificial buzz for the new look and style, while simultaneously promoting a subtle stigma for the outdated prior year's fashions.

Sloan's contribution to marketing was psychological obsolescence, which assisted companies by training consumers to develop and perpetuate a psychological need to replace perfectly good items whose novelty had lost some luster.

By turning on the switch of that first hedonic treadmill, Sloan created a renewable source of profit through psychological manipulation.

Is It Possible To Inoculate Against An Appetite For Novelty?

I've alluded in a recent post that virtue signaling via frugality may simply be replacing one set of status symbols with another. You still judge, you simply use a different yardstick to do it. I'd feel lousy if my version of frugal comes off as sanctimonious, since I have my big spends like everyone else.

What if, however, the benefit of using a frugal yardstick is tangible savings? What if, in seeking to normalize used clothing and out of date cars, you form a reality distortion field (term borrowed from Walter Isaacson biography of Steve Jobs) that renders you and your cohort of frugal weirdos immune to psychological obsolescence?

The photo at the top of this post is a beater car I noticed while departing my last shift, the sole car crappier than my own in the doctor's parking lot. I am dying to meet the owner.