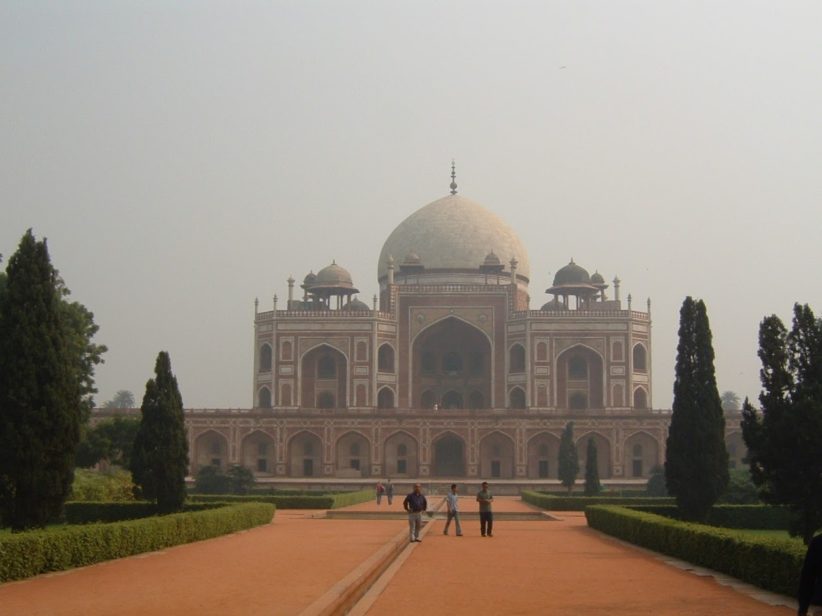 Many folks pursuing Financial Independence (FI) as high income professionals often opt for a lifestyle comparable to average income households, arbitraging the difference in income (greater than households at similar spending levels) and expenses (far less than peers in their profession) to supercharge their investments.

A modest lifestyle with high income and financial literacy can combine to act as a powerful and forgiving wealth-building strategy.

Yet there also seems to be a subtext of judgement implicit in the choice to spend on certain consumption items (doctors driving Teslas make for reliable clickbait) that can either invigorate or abruptly halt the discussion, depending on one's perspective.

I was curious if I've been unwittingly contributing to that judgmental aspect in how I represent my daily life, and thought putting myself under the microscope might be an interesting exercise.

Am I a saver who spends bigly or a spender who saves bigly?

I tend to write routinely (if selectively) about aspects of being a frugal misfit:

When I think it over, this gives a distorted view of my lifestyle. You see, I also spend lavishly:

In retrospect, I've been guilty of conspicuous frugality - a term, it turns out, that has been bandied around for quite some time. To quote one such article:

Hmmm. Am I simply trying to elevate my cool points among the popular kids at the new party I'm hoping to be a part of?

I suppose it's a possible incentive for my actions, although that proverbial party I'm hoping to join doesn't seem to be held close enough to feel the status I'm allegedly seeking outside of the virtual world.

Gasem in particular has raised the alert that many in the physician finance blogger world simply find alternative means of virtue signaling, and his critique is well founded. What if I'm precisely that sort of poseur?

I'd like to believe my motives for putting it out there are true: if enough people who secretly make similar choices feel that the stigma is removed from their less normative decisions, they might express themselves more freely and connect with others like them. (The selfish angle: Perhaps I'll make a new friend when they come out of the closet.)

I'd still maintain that the net positive of having a plurality of distinct voices in the physician finance world has created a virtual doctor's lounge where one can find a niche that is likely to speak to one's particular circumstance.

Does part of me feel a little shy about inviting friends over who don't know me very well?

Sure. I'm every bit as flawed, fragile and human as the next person.

Who knows? Maybe revealing my inconsistencies will inspire others to feel comfort in their lack of philosophical purity.

We are each the sum of prior lousy choices and newfound discipline - the former are often a precursor for the latter to naturally develop and successfully take root.

So I'll keep sharing the ways I'm a frugal weirdo.

Maybe you'll realize that you're one, too. Maybe not.

Can we still be friends?