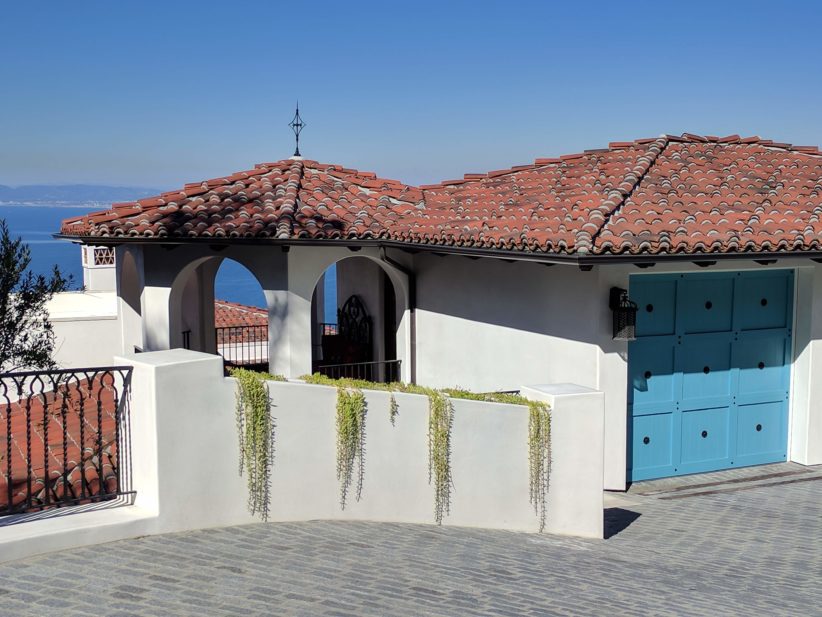 There was a time in life when the poetry and prose of Richard Brautigan brought me great solace. He was widely popularized as a Beat poet, but I always viewed him as a lonely soul who found companionship through his readers.

I was one such reader as a high school student. I was alone surrounded by people.

I connected with his writing posthumously through the type of delightful accident I fear my children may never know - browsing in a bricks and mortar bookstore. The kind where the staff knew the regulars well enough to make recommendations.

From that day onward I felt the unique ecstasy of meeting a kindred spirit across time: Finally - someone weird in the same way I am!

Brautigan can be mordant, concise and hilarious, as in his two sentence short story, The Scarlatti Tilt:

"It's very hard to live in a studio apartment in San Jose with a man who's learning to play the violin."

That's what she told the police when she handed them the empty revolver.

I own perhaps 40 of his often difficult to find books, scored over three decades of scouring used bookstores all over California.

My favorite, the book I return to time and again despite changing life stages, is the collection Revenge of the Lawn.

Last Night I Unwittingly Stepped Onto The Old Bus

I am not a particularly devout person, but last night I attended a worship service honoring the two year anniversary of a loved one's death.

My skepticism about divine beings and organized religion should never detract from my ability to honor someone I love who has died.

As my wife and I entered a room of perhaps 50 congregants, we were the youngest by a generation.

The sole peer our age, also there to honor her dead, sat down beside us and whispered, "It's just like Cocoon" - a reference to the film where Wilford Brimley and his fellow retirees in a Florida home for the aged find eternal youth due to extraterrestrial forces.

I was reminded of a poem from Revenge of the Lawn called The Old Bus. It describes Brautigan entering a bus in San Francisco only to make a startling discovery:

I was young. Everybody else, about nineteen of them, were men and women in their sixties, seventies and eighties, and I only in my twenties. They stared at me and I stared at them. We were all embarrassed and uncomfortable.

This was my first fleeting thought, guilty of the vanity that is the crime of youth, but it was quickly replaced by another.

Unexpectedly, I Got A Transfer To The Survivor Express

As I glanced across the room, I was struck by a different, more generous interpretation of my surroundings.

A couple in their 80s dressed in matching red sweaters stood and sat on cue while holding onto their respective wheeled walkers. The man, in particular, pumped his fist during prayers and made it a point to give the most enthusiastic response at each call-and-response moment of the service.

Another man, seated with someone I thought could be a caregiver, tapped out a rhythm on the head of his cane.

These folks were what is left when the hubris of youth and assumed immortality collides with the reality of illness, injury and inescapable entropy.

They had assembled to be joyful in their present states, to acknowledge that they were here and others their age were not and the roles might just as easily have been reversed with a minor variation of chance.

This was the opposite of a Hollywood-whitewashed eternal youth.

This was a conference of imperfect survivors with limbs that hindered them and balance that betrayed them.

And still they came.

And still they were grateful.

If we are a little bit careful (and very, very lucky), someday in the not too distant future we might find our place among them.