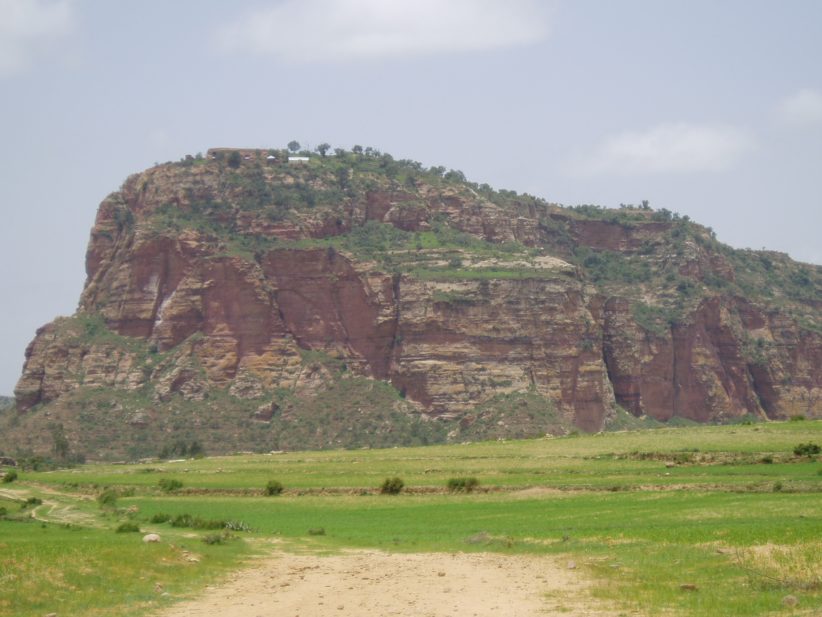 I have always been a saver, influenced by both nature and nurture.

Growing up in the 1970s, my father took my brother, sister and I to the local McDonald's where he promptly ordered one large chocolate shake and 3 small cups.

I had no idea this was not what everyone did until a pair of cousins visiting from out of town accompanied us one day. They protested vociferously at having to share until my father ultimately relented and ordered them individual drinks.

They each finished half of a drink, and my father never again relented to a child's unreasonable request.

We've followed a similar blueprint with my own kids, who jointly order one entree to share with additional sides added later to supplement any shortfalls.

My kids once asked if they could get individual two scoop cones instead like the other kids at the ice cream shop. I offered them each a credit in the amount of half the price of a two scoop sampler - each would need to use savings to pay the substantial difference in price to buy an individual two scoop cone. They did some simple math and have never again made this request.

These frugal habits followed me into residency. As senior residents, our class attended the annual Scientific Meeting of the American College of Emergency Physicians, that year held at the Sheraton in downtown Seattle. I was not about to pay $200 a night, so I instead booked the Motel 6 down the street for under a hundred bucks.

It had two double beds. A friend I work alongside to this day opted to share the room and the cost  - he would later refer to it as the only time he ever slept on a street where drug deals were occurring in broad daylight. A third frugal friend, married with children and even more eager to reduce costs, asked if we'd let him insert a roll-away bed into the room.

This was on my mind as I reviewed our corporation's quarterly meeting reimbursements for 2019, held at restaurants where a splurge by our standards seldom exceeded a bill of $60. That amount in our family usually feeds four, yields leftovers, and covers a 20% tip.

The flight of ideas also brought to mind the first time I ever encountered a hundred dollar plus dinner bill - an awkward mingling of naivete and social obligation.

It was my second year of residency, and I'd been invited to a restaurant I'd never heard of to as part of a ten person party celebrating a friend's birthday. Prior experience led me to believe it would be a pizza and beer affair, with the party-goers chipping in to cover the birthday boy's share.

I did not discover until later that this friend, a thoughtful older guy I'd known from his days as a nontraditional student in med school, had lived a prior adult life as a trader on the Pacific Stock Exchange.

My first foodie experience was punctuated primarily by fear after perusing a menu of 30 dollar starter salads and French fusion cuisine I did not understand. I kept my order to the minimum sustenance I needed to get through the evening, stuck with tap water, and tried to hide my panic each time someone at the long communal table ordered one more appetizer to share.

My friend must have noticed my distress, because he approached me and discreetly offered to cover my share, apologizing for inviting me to an event where he and I were the only residents. The crowd at the table from his prior life was in an entirely different spending league.

My macho latin pride could not accept his offer. I declined. The bill, split nine ways, came out to ~$120 a person with tip.

Newly "woke" to the fact that my peers were capable of spending enormous amounts on a single meal, I instituted a policy for the remainder of residency where I missed birthday dinners but joined the inevitable after-party at a nearby bar for drinks. This way I could treat the birthday boy or girl to a nice drink without breaking the budget.

One could argue I missed some social opportunities by skipping those meals. I'd look at it as minimizing the collateral financial damage from social situations I did not value terribly.

I prefer to celebrate a birthday with a hike. I'll continue to cut my own hair.

My frugal habits are peculiar, but they've underpinned our rapid path to financial independence. I'm both comfortable with and grateful for that kind of weirdness.