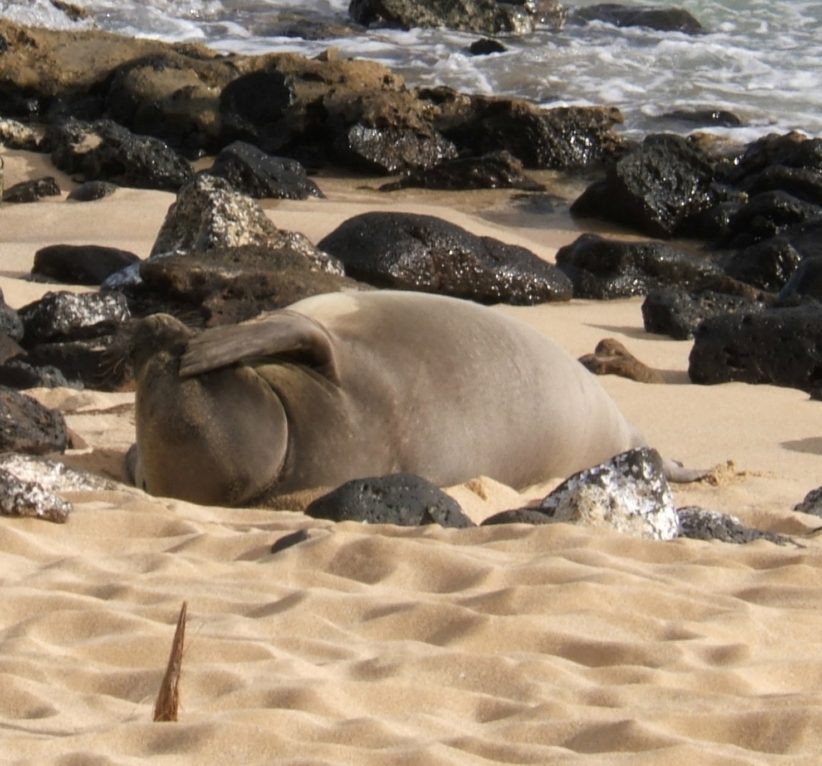 A highlight of raising kids is that (based on my n of 2) they've turned out to be warped in precisely the ways I am when it comes to their sense of humor.

It's akin to living as an expatriate and improbably encountering someone who speaks your native language in an adopted country far from home. You feel understood in a fundamental and important way.

The scene is earlier this week, and I am taking my son to his annual physical exam.

As we drive over, anticipatory anxiety gets the better of him. He begins to wonder aloud if he is due for shots during this visit, and starts actively dreading the prospect.

During our interaction with his pediatrician (a trusted friend), she confirms that he is due for a total of 3 shots today.

After informing us the nurse will arrive in about 5 minutes to administer the shots, she exits the room and closes the door behind her.

Those minutes stretch into an eternity as my son, seated on the exam table and sounding mature beyond his years, tries to reassure himself.

It will be okay. I just wish it weren't three shots! Oh my gosh, THREE SHOTS!

Silent tears begin to stream down his face despite his efforts to suppress them.

Following the dictates of Improvisational Parenting 101, I hop onto to the exam table next to him, hold his hand and suggest we try a guided meditation to alleviate his anxiety. I begin, flying by the seat of my pants:

You are lying on a beach on a warm summer day, soothed by the sound of gentle waves crashing nearby. You can feel the grains of sand between your toes.

He closes his eyes and leans his head on my shoulder.

You hear the screeching cry of a seagull overhead.

Footsteps pass just outside the closed door to the exam room, and I can feel his body tense with fear.

The seagull sh*ts on you.

A mischeivous smile emerges on his face, and with a giggle he opens one eye to look up at me and do a double-take.

A curious harbor seal exits the water and scoots on its belly along the sand, and it sh*ts on you.

He is laughing uncontrollably now, and his laughter is contagious. We take turns building on the story by introducing various new characters, animal and human, all of whom ultimately defecate on him. The story we weave is absurd and vulgar and we enjoy the sh*t out of it.

A few minutes later the nurse enters the room.

My son's tears return as the shots are administered, but the tone of the day has changed.

We both feel a little less alone.

This post was written with permission from my son, who was a good sport about sharing his personal challenges, and who asked me to clarify that our family does not use bad words on a regular basis.