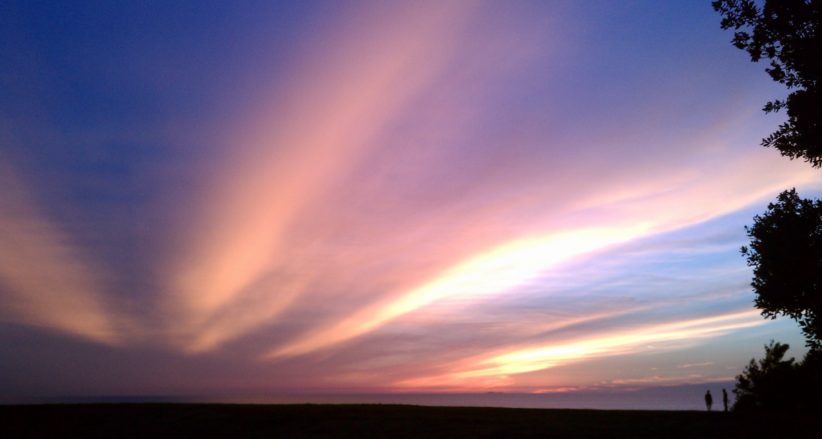 Everyone has guilty pleasures they cannot resist...wine, women...mine are economics podcasts, specifically the wonderfully nerdy Planet Money from NPR. I was listening to a an episode recently that introduced me to a concept I'd never heard of before: escheat.

The word dates to the 1300s, and derives from an old French term meaning to fall - in this case, referring to an inheritance that falls to another. (For those readers who imagined the term  possibly derived from the word cheat - stay tuned, you may be onto something.)

In feudal times when the law was introduced, any property left without legal claimants, beneficiaries or heirs became property of the state on the death of the owner. There was presumably less outcry at a time where monarchy was the most common form of government.

In our modern democratic era, the state does not overtly take over property so much as become the interim custodian until the rightful owner can be identified. Rather than only applying to property left behind when an owner dies, escheat law has grown to include any unclaimed property held by a business for a prolonged time that rightfully belongs to someone else.

Examples of property that fall subject to escheat law include:

Each state in the U.S. makes different rules as to how long a period must pass before property is regarded as abandoned or unclaimed long enough to revert to the state under the law. In the pre-digital age, states placed ads in newspapers to encourage owners to lay claim to property in state custody.

In the digital age, most states host websites and staff departments (California operates through the state Controller's Office) where owners can lay claim. Interestingly, in California you need only leave most accounts inactive for 3 years.

In theory, the state defends escheat actions by stating that its scruples are superior to those of private business entities who have zero interest in reuniting an owner with their stake in property held by the business.

If one considers the actions of Swiss banks that held accounts dormant for decades from Jewish clients killed in the Holocaust, profiting in the process, the state seems to have a valid point.

The problem comes when the state begins to regard escheat income as a source of revenue for state coffers, creating a tremendous conflict of interest. When the state confiscates property to become custodian, it sells any assets (it does not wish to become your portfolio manager) and undertakes what is effectively a tax-free loan.

Trends in recent years have shown that state laws are reducing dormancy periods - increasing the amount of assets that would qualify under escheat law. From 2003-2015, there were 13 states that reduced the dormancy period for banking assets from 3 to 5 years. I am not by nature prone to conspiracy theories, but in this case I am worried about a state grab for private assets.

Readers of the New Yorker might recall an article from August 2013 describing the practice of civil forfeiture, where local (often small-town) police pull over "suspects" and bring them to the station where they are threatened with jail time and prosecution for serious-sounding crimes based on scant evidence - unless they are willing to sign over their cash in exchange for a waiver stating no charges will be filed. The practice has come to be known as "cash for freedom."

One could imagine a state employee or legislator arguing with conviction that escheat law serves citizens by increasing funding for important programs and reducing the need to raise taxes.

The segment on Planet Money that most resonated with me described an elderly investor who had bought $6,000 in Amazon shares back before it was a household name. Intending to set it and forget it, he did not open his TD Ameritrade account for 20 years, expecting a pleasant surprise for his patience.

Instead of finding a balance of over $100,000, which is what his investment should have been worth at the time he logged back in, he found a balance of zero. His account had lain dormant for years and been subjected to escheat laws from Delaware, where TD Ameritrade is incorporated.

Delaware had sold the stock for $8,000, and they cut him a check in that amount. They owed him no interest under the law. He wants to lawyer up, but no attorney will take on the case for the amount involved.

So much for set it and forget it.

I suggest you google any state you have lived in during training combined with the word "escheat" to see if you have unclaimed property.

Let me know how your treasure hunt pans out!